Jesus has had enough of the crowds and asks his disciples to sail across the lake. In no time at all Jesus, worn-out from helping so many people, is sound asleep and the disciples have to continue their journey without his guidance. Some days, as we know, things just go from bad to worse. Their only thought thus far has been to get away from the crowds, but now a terrible storm breaks upon them suddenly, and they are in a panic.

“If only we’d stayed on shore!”
“The waves are so big and our boat is so small!”
“Is Jesus going to keep on sleeping every time there’s trouble?”
Overcome with fear they wake Jesus up.
“Master don’t you care that we are perishing?”
With so few words Jesus calms the wind and the waves
“PEACE. BE STILL.”

And then comes a rebuke that stings his companions in the boat. YOU HAVE NO FAITH! the Master says to his stunned followers. The disciples were saying among themselves, low enough they think, so Jesus wouldn’t be able to hear them … “Was the Master’s last remark really necessary?”
“He must have forgotten – his followers aren’t all fishermen!”
“I just want to get off this stupid boat!”
“I can’t wait to set foot on shore again!”

But look at what’s waiting for them on the other side of the lake! They land in a graveyard – an unclean place! And worse yet – thousands of filthy pigs on the hill nearby!

And then a madman charges out at them from the tombs!

Have you seen encounters like this before?
Laughing among themselves, they turn their attention to the beach to see how long it will take the disciples to get their boat turned straight around and headed back across the lake, away from this crazy man. They’re thinking to themselves, “This should be good!”

We’ll leave Jesus and the disciples there on the shore for a moment.

There’s another portion of this wild man’s story we’d like to know more about. Scripture doesn’t give him a name, but he had a mother and a father, family and friends. When he was just a boy, he often walked along this same coastline. He loved to feel the wind and the sun on his face. He climbed the hill to watch the men fishing in their boats, trimming the sails, casting their nets, in an ancient rhythm. On so many hot days his friends came with him, and they liked nothing better than to swim.

When they didn’t swim, they skipped stones across the water, laughing as they did – 3, 4, 5 times – before they sank beneath the waves. As he grew older, losses and disappointments began to accumulate, and they began to show in his face, one by one.
These cares came to overshadow the joyful days of youth. He came less often to the sea. He didn’t like to burden his friends with talk about the darkness that was crowding into his mind.

At night his neighbors knew something was wrong. They heard shrieking and moaning at all hours. Wen his family saw how he hurt himself with stones, they would have done anything to bring him back into the light, but they found they couldn’t. It was an agonizing decision, they put it off as long as they could, but at last family and friends agreed. He’s hadn’t been himself for so long, they said. He’s going to hurt someone else, too, if we don’t put him away.

The sky was on odd color gray the day they took him to the tombs. So much sadness, so many questions in their hearts, but relief, too, because everyday life has to go on somehow. What hope of a normal life was there for their friend now? He might as well be dead, down there at that abandoned cemetery. So this is the person, or what’s left of the person, who was running headlong for Jesus when His boat came ashore.

When Jesus asks him, “What is your name?” He answers, “My name is Legion, for we are many!”
Does Legion hope to frighten Jesus away by boasting of so many demons on his side? They seem to know they won’t prevail.
In Jesus, they have finally met someone stronger than they are. As desperate demons often do, they try to hurry and strike a bargain. “Allow us to go into those pigs on that hill over there!”

What happens next, I take as a sign of how much destructive power these demons really have; 2000 pigs run over the cliff and drown in the sea! The herdsmen, remember, thought they were in for a good laugh, but now they’re in big trouble. There are some businessmen who won’t appreciate this huge loss on their investment.

When some folks hear this story, they think it strange that the local folk care so much more for these pigs than for their neighbor, who’s restored to them now. Leaving these things aside — the storm, the demons, the pigs, yhe angry people telling Jesus to get out of town … that was just too much for one day. Even after so much excitement, no one who was there can forget the newfound calm on that man’s face, clothed and in his right mind.

One big question remains for him, though. He wants to follow Jesus right then and there. Is he afraid the demons might come back if Jesus isn’t near? Jesus said something like this: “Stay here, friend. They won’t be back. I have need of disciples here and in Decapolis.” He went on: “Your family won’t know what to make of you at first. They’ll be afraid, thinking of how you used to act, but they’ll be glad to get you back when they see you mean to make a new start.

You’ve heard, haven’t you, how Mark ends the story:
“Go home to your friends, and tell them how much the Lord has done for you, and how he has had mercy on you.”
And he went away and began to proclaim in Decapolis how much Jesus had done for him: and all men marveled.
“Some wandered in desert wastes,” says . “Some sat in darkness and in gloom, prisoners in affliction and in irons … They cried to the LORD in their trouble, and HE delivered them from their distress.”

And in : “Therefore, if anyone is in Christ, he is a new creation; the old has gone, the new has come! All this is from God, who reconciled us to himself through Christ and gave us the ministry of reconciliation: God was in Christ, reconciling the world to himself . . . AMEN” 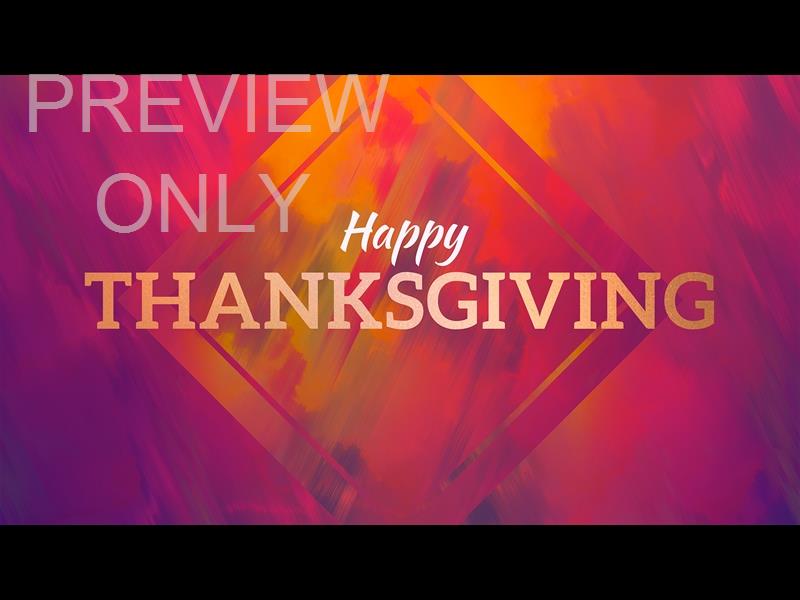 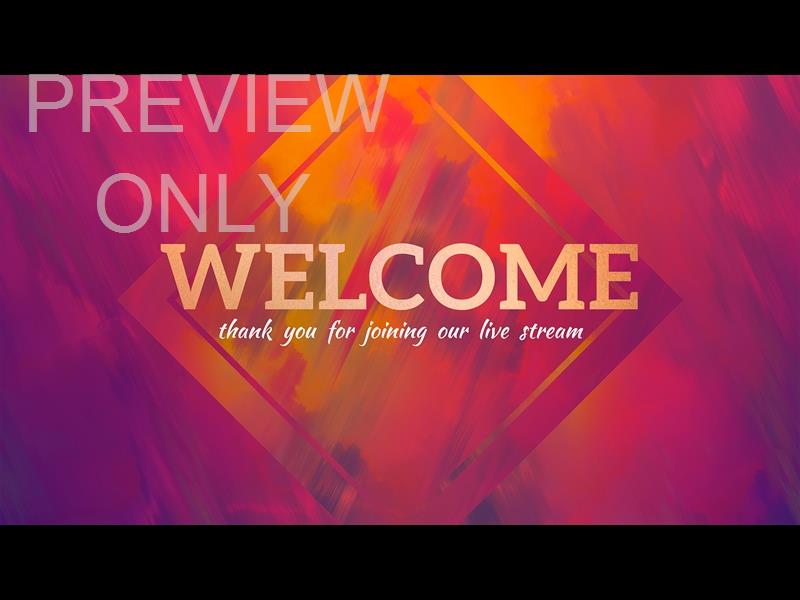