It was in the third year of the term of Jimmy Carter as president. The birth that was anticipated was not in the holy family but in my family. Brenda was “great with child” and it was Christmas eve. She was carrying our firstborn, and we worried — as all expectant mothers and fathers do — if all of the fingers and toes would be in place, if the child would be okay, and how the mother would survive the ordeal. 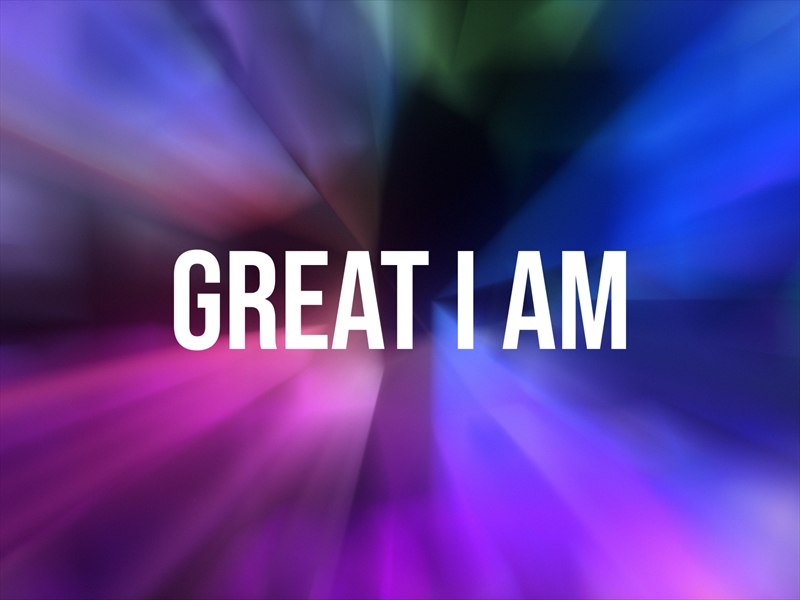