In a recent edition of his Breakpoint newsletter, Eric Metaxas writes, “In 1995, J.C. Huizenga, the head of the Huizenga Group, bought JR Automation Technologies, a company with sales of $14 million and fewer than 100 employees. Twenty years later, the company had sales of $170 million and 575 employees.

“In March, the Huizenga Group sold JR and a sister firm, Dane Systems. As part of the agreement, all of the companies’ employees get to keep their jobs. As the co-CEO put it, ‘The key to our success are the employees, and the new owners don’t want to change that.’

“Now, many executives will tell you their employees are the key to their success, and to put it mildly, not all of them mean it, but I am certain that Huizenga does.

“Why? Because job security wasn’t the only thing JR Automation’s employees got as a result of the sale. Huizenga distributed $6 million of the profits from the sale to the company’s employees.

“As Huizenga put it, ‘It was very appropriate, [that] when we sold the company…the employees should participate in the wealth we created.”

“One employee said the unexpected bonuses were in keeping with the ‘identity of the company, [which] is to give…[and] to take what’s been given and pass it on.’

“Another, who has a child in college and two more in school, said, ‘this is just the right time. What a blessing to us.’

“Huizenga called the employees’ gratitude for the bonuses ‘beyond my expectations’ and added, ‘I would recommend it to anybody. It’s great to be a giver.’

“‘It’s great to be a giver.’ Where have I heard that before?

“Seriously, it shouldn’t come as a surprise to learn that J.C. Huizenga is a Christian. In fact, his brother, Peter, and sister-in-law, Heidi, have been involved with the work of Prison Fellowship and the Colson Center for a long time.

“As Chuck Colson once said, ‘Christians ought to have a different approach to business. As believers, we should view work as both service and a form of worship. Our work, our vocation, is a high and noble calling, and a means of expressing ourselves.’

“Chuck went on to say, ‘We also have the concept of shalom; that is, human flourishing within a community. This means Christian businessmen should be thinking about more than just profits. Their business philosophy should reflect a commitment to shalom.’

“What happened…is in keeping with this vision of the Christian worldview in the marketplace. It is a picture of shalom. Huizenga is correct when he says, ‘I’ll take people over assets all day long.’” 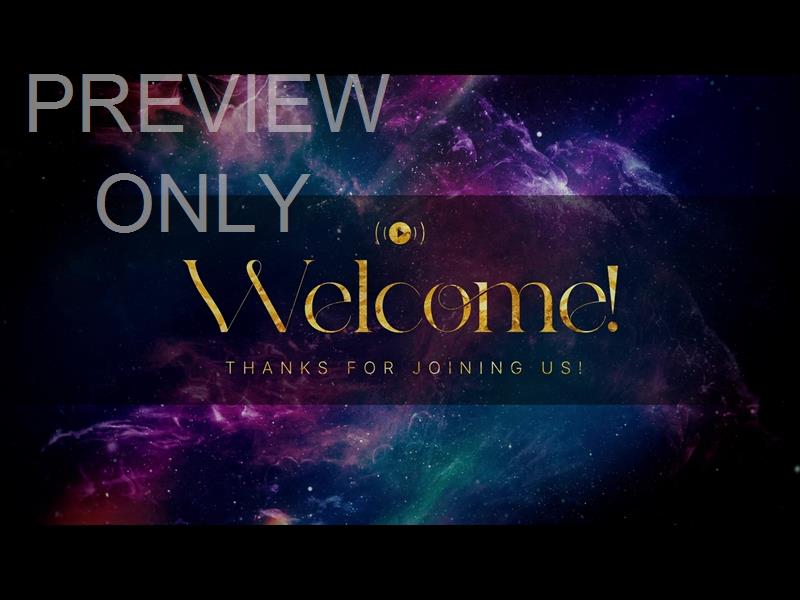 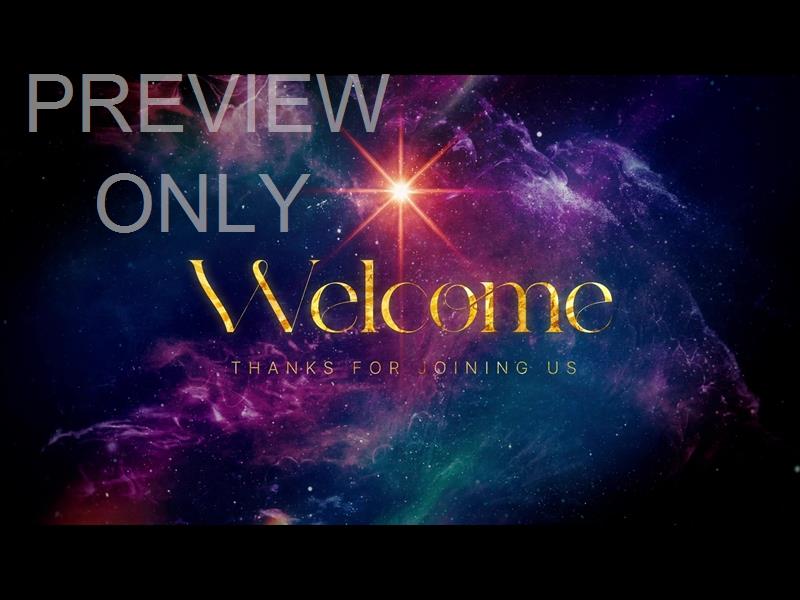 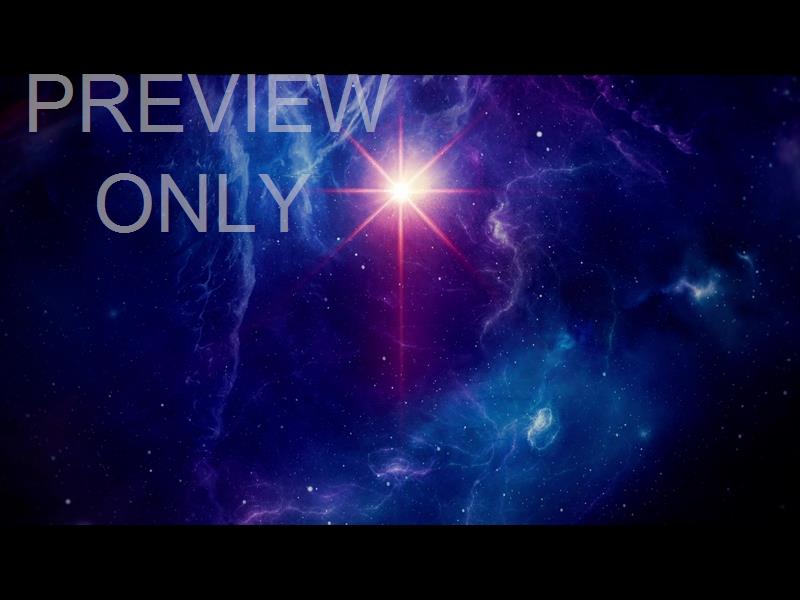 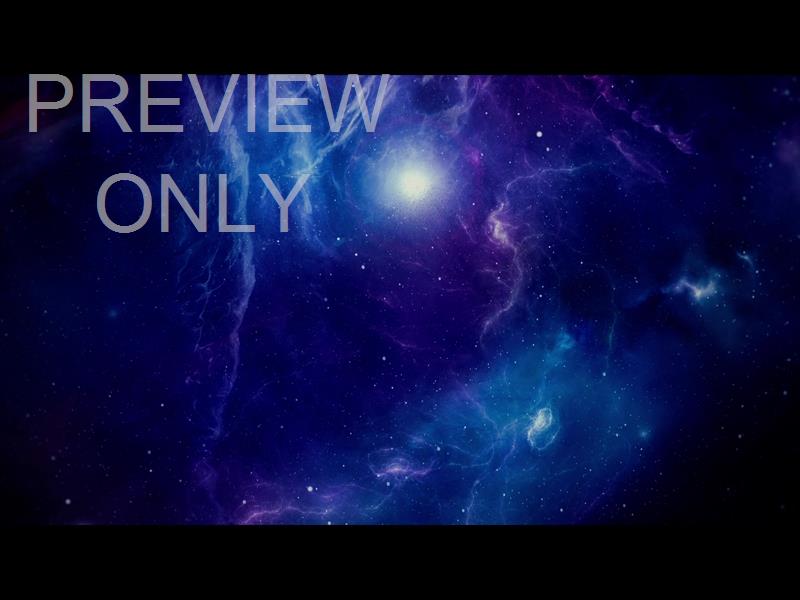