Sometimes we get frustrated with what’s on television, but this customer took it to extremes.

Actually it was pure clumsiness that caused a man in a British electronics store to bump into a series of large-screen TV’s, damaging $6,000 worth of electronics.

Fortunately, the accident was caught on the store’s security camera, and they helpfully posted it on YouTube for the enjoyment of others.

According to an October 19 UPI story, “The video shows the customer crouch down to inspect a flatscreen TV and bump into the device, causing it to fall and knock a second television over like dominoes. The customer jumps back, knocking over two more TVs behind him. The video ends with the customer and an employee surveying the damage with shock and awe.”

Damage was estimated at more than $6,000, but the store’s spokesman did not indicate if the customer was being charged for the damage. 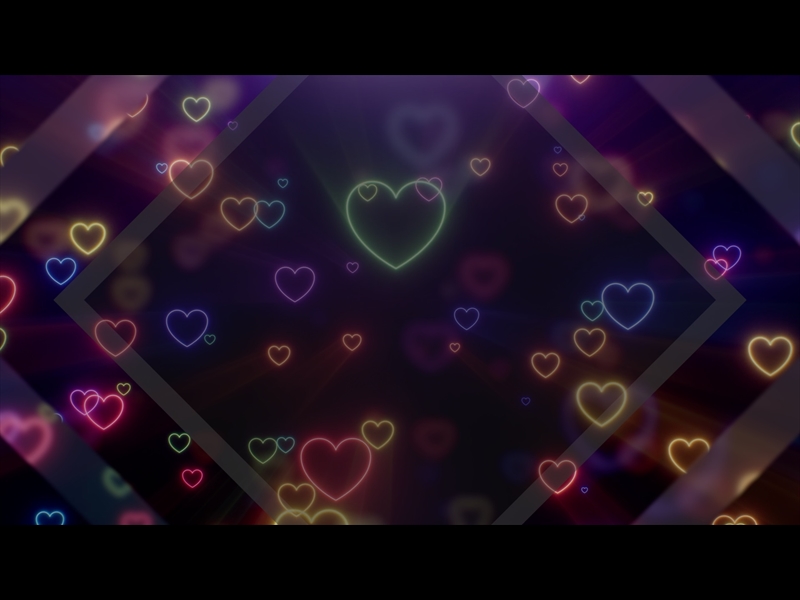