Walter Maier held a doctorate in philosophy from Harvard and taught at Concordia Seminary in St. Louis, but is best known for his worldwide radio broadcast, Bringing Christ To the Nations. He was heard in over 120 nations and by over twenty million souls. He was a Lutheran at a time when his denomination was denying the old time religion. He stood true, extolling the reliability of Scripture and man's need for the sacrifice of Christ. His preaching was inspiring and direct. Early in his ministry he won the Billings Prize in Oratory and used all of the rhetorical tools of the good communicator. Billy Graham called him the greatest evangelist of the 20th century. In the face of harsh opposition, he never dipped his colors or compromised his principles.

MORE ARTICLES BY Walter A. Maier 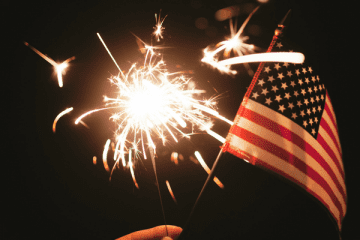 Walter A. Maier
"When He was come near, He beheld the city and wept over it" —Luke 19:41 Have you ever seen a strong man weep? Powerful lessons can be learned from the tears of great leaders. Who can forget King David's moa... 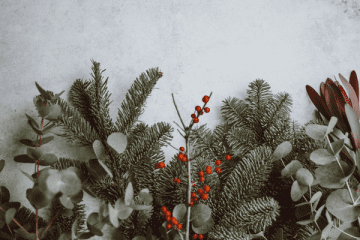 Walter A. Maier
"Mary kept all these things and pondered them in her heart." —Luke 2:19 This last Sunday in December reminds us in the increasing rush of time that we are all a milestone closer to the grave, twelve months... 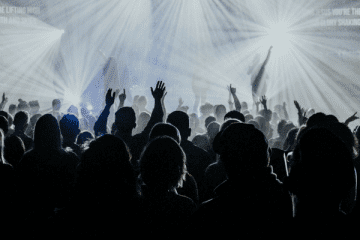 America, Don’t Be Ashamed of Jesus!

Walter A. Maier
"I am not ashamed of the Gospel of Christ; for it is the power of God unto salvation to everyone that believeth." —Romans 1:16 A few months before Charles Darwin, often called "the Father of Evolution," d... 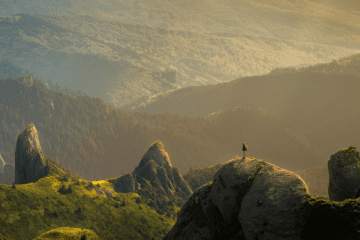 Thank God Even in Darkened Days!

Walter A. Maier
"He kneeled upon his knees three times a day and prayed and gave thanks before his God." —Daniel 6:10.... Back in November, 1930, when unemployment was high, farm prices low, bread lines long, shelters... 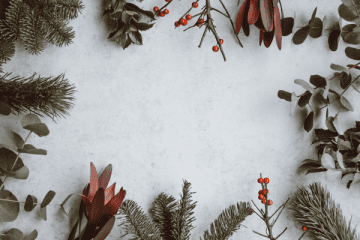 No Room For Christ, Yet Room For Us!

Walter A. Maier
Years ago, when the Germans invaded the Low Countries, the officials of a small Belgian community prepared to flee. Their village church contained a famous Van Dyck painting of Christ,, and to save this treasur...