William E. Sangster was one of the great British Methodist preachers of the 20th century. He did all he could to hold the Methodist denomination to its Biblical roots during the tumultuous times of religious compromise. He ascended to the pulpit of London's Westminister Central Hall in 1939, just in time to lead his congregants through the terrors of World War II. His great sermon, What If Calamity Comes? deals with those times. His sermons were regularly halted by bombings in the city. Sometimes he preached through them, telling hearers, "Those of a nervous disposition may leave now." During the five years of German bombing, Sangster virtually lived in the great bomb shelter below the church building. In 1949, he was elected leader of the Methodist Conference of Great Britian, ephasizing evangelism and spiritual growth. He was a great student of homeletics, authoring several books on preaching, including The Craft of Sermon Construction. He died in 1960 of progressive muscular atrophy, an incurable neurological disease. 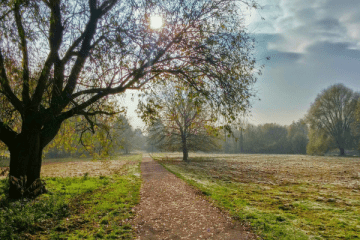 What If Calamity Comes?

W.E. Sangster
"Yea though I walk through the valley...." —Psalm 23:4 NOT everything happens in the world just as God wishes. When people say, "Whatever is, is best," they cannot really mean what they say, or they mean it ... 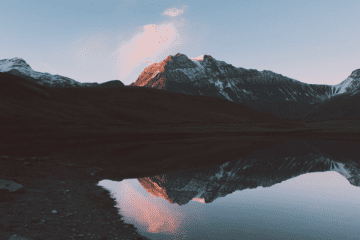 The Defeat of Defeatism

W.E. Sangster
"Beloved, now are we the Sons of God, and it doth not yet appear what we shall be: but we know that, when he shall appear, we shall be like him, for we shall see him as he is." I John 3:2 "Defeatism" is not... 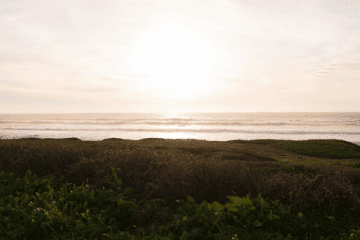 When Hope Is Dead, Hope On!

W.E. Sangster
"And I saw a new heaven and a new earth: for the first heaven and the first earth were passed away; and there was no more sea. And I John saw the holy city, new Jerusalem, coming down from God out of heaven, pr...