Thomas DeWitt Talmage, clergyman and lecturer, was born near Boundbrook, New Jersey, January 7, 1832, the son of David Talmage, a farmer, and his wife Catharine Van Nest. He was educated at the University of the City of New York where he studied law, but changed to theology and was graduated from the New Brunswick Theological Seminary in 1856. He preached in the Dutch Reformed Church in Belleville, New Jersey, in Syracuse, and in Philadelphia. In 1869 he went to the Central Presbyterian Church in Brooklyn, where he drew immense crowds because of his eloquence and his showmanship. His sermons were published weekly by a syndicate in over 3,000 newspapers. He became editor of the Christian Herald in 1890, and after 1899 devoted all of his time to it. Known as the American Spurgeon, Talmage was an emotional and passionate preacher. When warned that his gospel message might deny him the best pulpits, he said, "If I cannot preach in America, I will go to the heathen lands and preach." He was aggressive, not concerned with the feelings of his hearers. His central message was the Christ, His love and sacrifice. He once said, "I shall take all of the Bible, or none." Many criticized his theatrical pulpit style, but not his results. He was not a true expositor, as many on this page, but he was full of zeal and passion, and thousands responded. He was orthodox in his doctrine, never wavering from historic Christianity, and his sermons still touch people today. 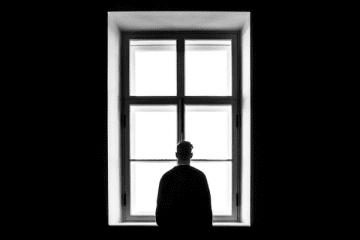 The Evils of Drunkenness

T. Dewitt Talmage
“"Noah planted a vineyard; and he drank of the wine and was drunken." Genesis 9:20-21 This Noah did the best thing and the worst thing for the world. He built an ark against that deluge of water, but introdu... 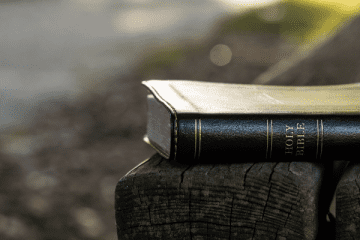 T. Dewitt Talmage
"Thou art weighed in the balances, and art found wanting."—Dan. 5:27. Babylon was the paradise of architecture. The most elaborate structures of modern times are only the evidence of her fall. After the s... 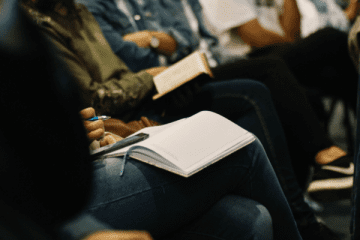 The Bible Is Right!

T. Dewitt Talmage
"The statutes of the Lord are right." —Psalm 19:8 Old books go out of date. When they were written, they discussed questions which were being discussed; they struck at wrongs which had long ago ceased, or ad... 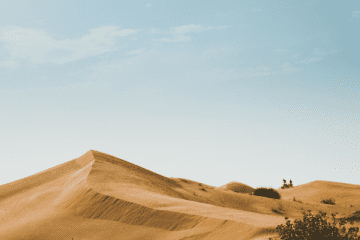 The Evils of Gambling

T. Dewitt Talmage
“"Let my people go, that they may serve me. For I will at this time send all my plagues." Ex. 9:13, 14 Last winter, in the museum at Cairo, Egypt, I saw the mummy, or embalmed body of Pharaoh, the oppressor ... 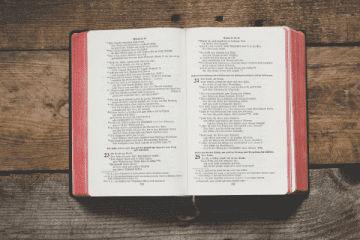 The Laughter of the Bible

T. Dewitt Talmage
“Then was our mouth filled with laughter.”“He that sitteth in the heavens shall laugh.” —Psalm 126:2 2:4 Thirty-eight times does the Bible make reference to this configuration of the features and quick expul... 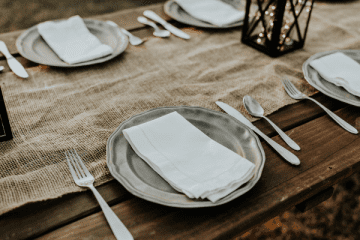 T. Dewitt Talmage
“The earth is full of the goodness of the Lord.” —Psalm 33:5 Good, grand, old-fashioned Thanksgiving Day has come. Nothing could stop it. It pressed down through the weeks and months, its way lighted by burn... 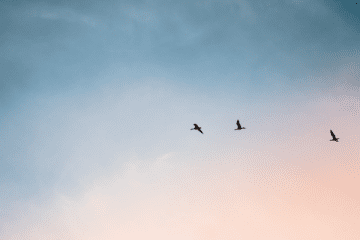 The Power of Kindness

T. Dewitt Talmage
“A soft tongue breaketh the bone.”—Proverbs 25:15 When Solomon said this he drove a whole volume into one phrase. You, of course, will not be so silly as to take the words of my text in a literal sense. They...