Samuel Logan Brengle was born in Fredericksburg, Indiana, of William and Rebecca Brengle, June 1, 1860. When the lad was two years of age, his schoolteacher father joined the Confederacy as a soldier in the Civil War. Wounded in the siege of Vicksburg, he returned home to die. His widowed mother faithfully instructed him in the things of God. She married again and the family was constantly on the move, but church attendance never lagged. Throughout his youth, Samuel was sensitive to God's dealings and settled his salvation as a teen. When his mother died unexpectedly, he threw himself into his studies and became an excellent student. He attended DePauw University in Greencastle, Indiana, and later Boston Theological Seminary. He received offers to pastor a number of large Methodist churches but joined the Salvation Army and began by shining the shoes of other cadets. He proved himself as a godly and humble young preacher and received a commission to preach in Boston. Thus began a prolific ministry of over 40 years that included authoring many books and pamplets. He believed in a "second blessing" for believers and the doctrine nearest his heart was the holiness of God. He was once asked for his secret of holiness to which he replied: Keep in the will of God, obey Him, seek Him daily, waiting at His gates. Read the Bible regularly. Never neglect secret prayer. Keep testifying to the grace bestowed upon you. Help others. 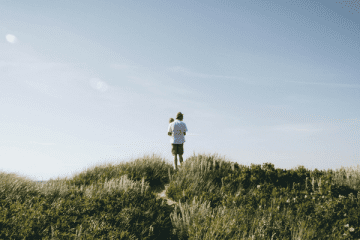 The Father’s Chastening of His Sons

Samuel Logan Brengle
"And ye have forgotten the exhortation which speaketh unto you as unto children, My son, despise not thou the chastening of the Lord, nor faint when thou art rebuked of him: For whom the Lord loveth he chastene... 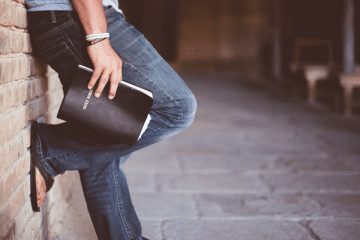 Future Punishment and the Bible

Samuel Logan Brengle
"But unto them that are contentious, and do not obey the truth, but obey unrighteousness, indignation and wrath, Tribulation and anguish, upon every soul of man that doeth evil, of the Jew first, and also of th... 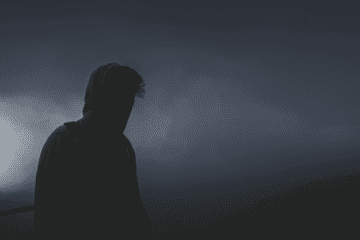 Samuel Logan Brengle
“And the king commanded Joab and Abishai and Ittai, saying, Deal gently for my sake with the young man, even with Absalom. And all the people heard when the king gave all the captains charge concerning Absalom.... 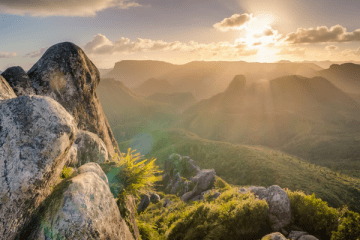 Samuel Logan Brengle
“Therefore we ought to give the more earnest heed to the things which we have heard, lest at any time we should let them slip."—Hebrews 3:1 The truth that saves the soul is not picked up as we would pick up ... 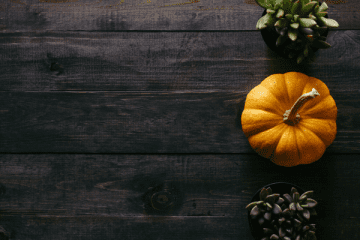 A Time For Thanksgiving

Samuel Logan Brengle
“Enter into his gates with thanksgiving, and into his courts with praise: be thankful unto him, and bless his name." —Psalm 100:4 “In every thing give thanks: for this is the will of God in Christ Jesus conc...