R.G. Lee was the longtime pastor of the Bellevue Baptist Church of Memphis TN. He was a great orator and his sermons never failed to show his skill. He pastored at Bellevue from 1927-1960. During his pastorate there, over 24,000 people joined the church, over 7,600 of these for baptism. Lee is best known for his sermon, Payday Someday, which he preached over 1000 times. He was born in South Carolina and educated at Furman University in Greenville, SC. His first pastorate was at First Baptist Church of Edgefield, SC where Senator Strom Thurmond and his family were members. It was there that he first preached his Payday Someday message. His style was literary but not deep biblically. He 'painted pictures' with words and his preaching was eloquent and imaginative. 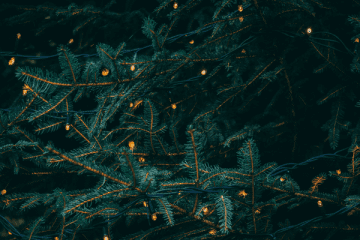 R.G. Lee
“And it came to pass, as the angels were gone away from them into heaven, the shepherds said one to another; Let us now go even unto Bethlehem, and see this thing which is come to pass, which the Lord hath made... 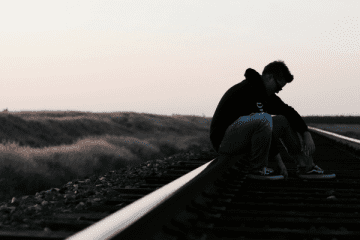 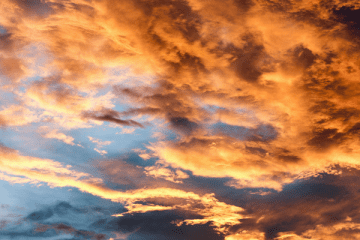 R.G. Lee
"And it came to pass, when he made mention of the ark of God, that he fell from off the seat backward by the side of the gate, and his neck brake, and he died: for he was an old man, and heavy. And he had judge... 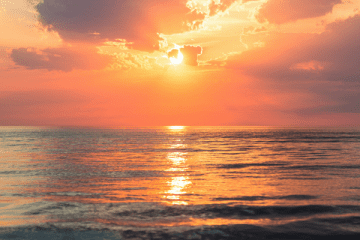 IS HELL A MYTH? 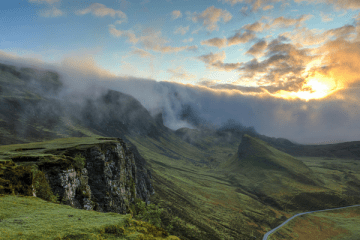 R.G. Lee
"And Elisha sent a messenger unto him, saying, Go and wash in Jordan seven times, and thy flesh shall come again to thee, and thou shall be clean" II Kings 5:10 "Who forgiveth all thine iniquities; who h... 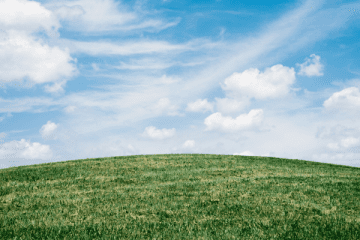 R.G. Lee
Arise, go down to meet Ahab king of Israel, which is in Samaria: behold, he is in the vineyard of Naboth, whither he is gone down to possess it. And thou shalt speak unto him, saying, Thus saith the Lord, Hast ... 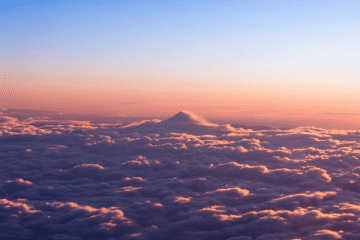 Prepare To Meet Thy God

R.G. Lee
If you're looking for more sermon ideas on salvation, be sure to head over to SermonSearch.com to find 100's of sermons on salvation to help you out! Therefore thus will I do unto thee, O Israel; and because... 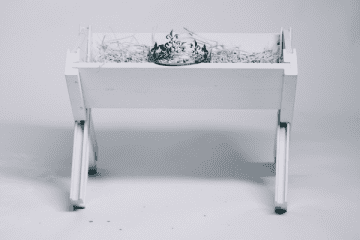 The Meaning of Christmas

R.G. Lee
“The dayspring from on high hath visited us.” —Luke 1:78 The birth of a little Child the Christian world at this season celebrates. Christmas Day is a holy and happy day when we commemorate the coming of God...