By the end of the 19th century there was an undertow of unbelief and liberalism in some church movements and preachers. Phillips Brooks was on the edge of this phenomenon. He was from the old Puritan stock and educated at Harvard. His preaching often centered more on self-help than on the fundamental truths of doctrine. Though not a denier of those truths, his preaching had a humanistic and idealistic flavor. Brooks is a forerunner of new-evangelicals like Joel Osteen and Billy Graham, men whose sermons are somewhat Biblical, but emasculated. We include some of his sermons here because of his oratorical skill, the artistry of his words and as an example of the period in which he lived. He was also the author of the Christmas hymn, O Little Town of Bethlehem. 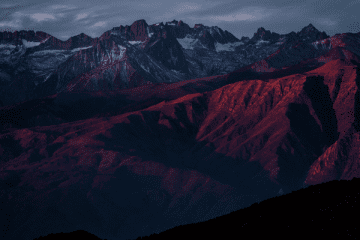 The Power of an Uncertain Future

Phillips Brooks
"Watch therefore, for ye know neither the day nor the hour wherein the Son of man cometh." --Matthew 25:13 Jesus spoke these words at the close of the Parable of the Ten Virgins. The people were still under ... 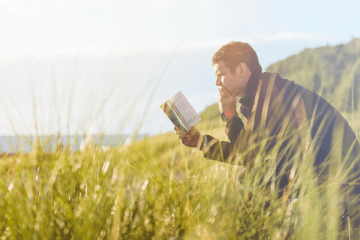 Phillips Brooks
"And when he had agreed with the labourers for a penny a day he sent them into his vineyard." —Matt. 20: 2 The parable from which these words are taken is one of the most complete in its details of any that ... 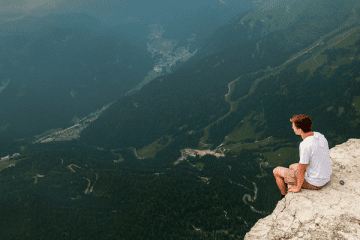 The Dangers of Success

Phillips Brooks
"'Verily I say unto you, They have their reward." --Matthew 6:2 The soul of Jesus was stirred within Him as He went about the streets of Jerusalem and saw the multitude of hypocrites who passed there for pio... 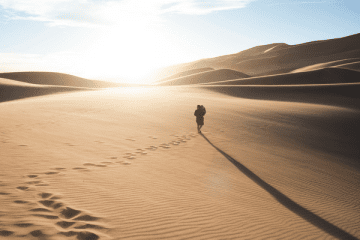 Phillips Brooks
“Deep calleth unto deep."—Psalm 42:7 In one of the most spiritual of David's Psalms there come, almost incidentally as it were, the most striking pictures of external Nature. He begins by singing, "Like as t... 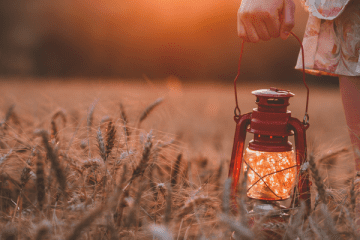 Phillips Brooks
“Though He slay me, yet will I trust Him." —Job 13:16 These words have always seemed to be the expression of the profoundest faith. When David sings, "I will sing unto the Lord because He hath dealt bountifu...