Louis Albert Banks was a Methodist preacher from the state of Oregon. He pastored churches in Boston, Kansas City, Denver and Cleveland. He was widely known and published in his time, but, until now, few of his sermons can be found online. He was a dynamic speaker, eloquent and illustrative. Like all great preachers, he took the common truths of scripture and dressed them in direct and vibrant language. The First Methodist Church of Cleveland, Ohio was the scene of his greatest ministry as real revival was seen there for a time. He was a reform minded minister in all of his pastorates. He protested against the saloon keepers and was shot and severely wounded in Seattle. He took the side of the aliens in the Anti-Chinese riots. In Massachusetts, he called for the eight-hour labor law and protested the sweatshops in the cities.While pastoring in Boston, he ran for governor of Massachusetts on the Prohibition Party ticket. He was a child prodigy who entered college at the age of eleven. The Methodist denomination has declined dramatically in the years since this great man preached, but Banks was true to the Scripture and his Savior. 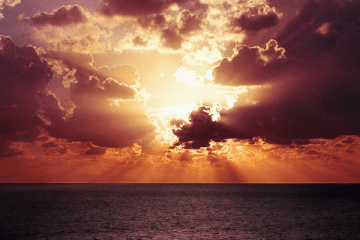 Louis Albert Banks
"They that wait upon the Lord shall renew their strength; they shall mount up with wings as eagles." —Isaiah 40:31 A few weeks ago the postman laid upon my table a little volume entitled " The Problem of Man... 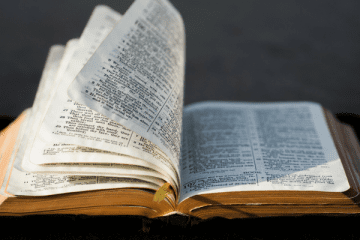 The Sword That Cuts Both Ways

Louis Albert Banks
"For the word of God is quick and powerful and sharper than any two-edged sword..."" —Heb. 4:13 The illustrations that are used to describe the Word of God throughout the Bible suggest its energy and power. ... 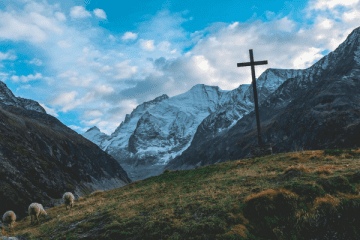 A Crown For the Man Who Fails

Louis Albert Banks
"For I say unto you, Among those that are born of women there is not a greater prophet than John the Baptist: but he that is least in the kingdom of God is greater than he."—Luke 7:28 "And she went forth, an... 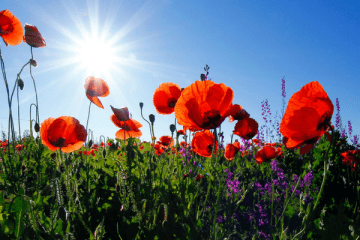 Christ As the Gardener

Louis Albert Banks
"She turned herself back, and saw Jesus standing, and knew not that it was Jesus. Jesus saith unto her, Woman, why weepest thout Whom seekest thou? She, supposing him to be the gardener, saith unto him. Sir, if... 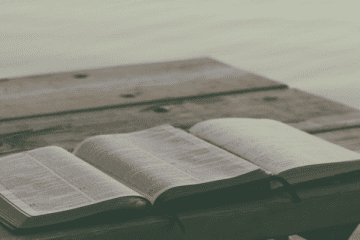 Louis Albert Banks
"And Barnabas and Saul returned from Jerusalem, wlien they had fulfilled their ministration, taking with them John whose surname was Mark." Acts 12:25 (Rev. Ver). "Now Paul and his company set sail from Pap... 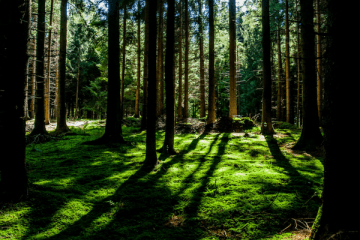 Tragedies & Triumphs of the Human Will