John Henry Jowett was an English preacher who became known as the "greatest practitioner of the homiletic art of his time." He grew up in a Christian home and always gave credit to his parents for what he became. He also credited his childhood Sunday School teacher as a great influence. His teacher's vivid lessons made a great impression. He pastored numerous great churches in England and crossed the Atlantic to preach in America many times. He was a stylist of preachers who cared greatly for words, so much so that he studied the dictionary as a textbook. His sermons were well studied, but not bookish, always committed to the grand themes of the Christian faith. He was a voluminous writer, with many of his works still in print today. 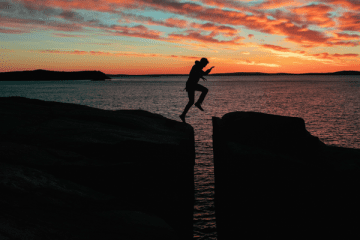 The Energy of Faith

John Henry Jowett
"Verily I say unto you, if ye have faith as a grain of mustard seed, ye shall say unto this mountain, Remove hence, to yonder plain: and it shall remove: and nothing shall be impossible unto you." —Matt. 27:20 ... 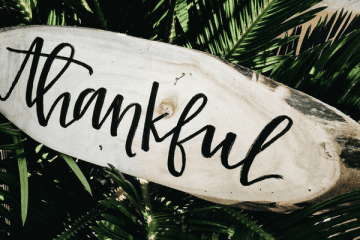 The Thankfulness of Jesus

John Henry Jowett
"And it came to pass, as he sat at meat with them, he took bread, and blessed it, and brake, and gave to them. And their eyes were opened..." —Luke 24:30-31 I want to lead the meditation of my readers to one...