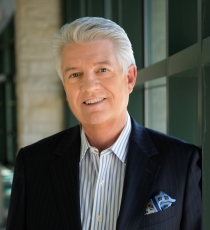 Dr. Jack Graham is the pastor of Prestonwood Baptist Church, one of the nation’s largest, most dynamic congregations. Dr. Graham is a noted author of numerous books, and his biblical teaching is also seen and heard throughout the world on PowerPoint Ministries. He recently served as Honorary Chairman of the 2015 National Day of Prayer and he has served as President of the Southern Baptist Convention, the largest Protestant denomination in the country with 16 million members. 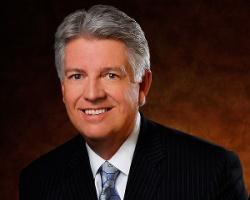 Jack Graham
How are you supposed to deal with the sin in your life? Often, we think of it as a small thing, but Satan uses it as a stronghold. We need to make sure we're looking at and dealing honestly with the sin in our lives so we can be forgiven of all of our sin past, present and future. We can live in the power of God's Spirit and victory every day. 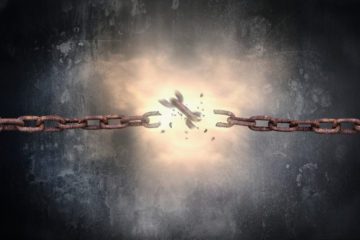 Jack Graham
Do you want to be free? Today, you'll encounter a man who met Jesus under the most dire and desperate circumstances. Yet when Jesus entered his life, He changed everything. You can be free of every addiction, of ever sinful behavior; you can be free to live your life as God has created you to live; and we're going to discover how today.

Jack Graham
November 1, 2009 ?Proper 26 Hebrews 9:11-14 Near Michelangelo's famous statue of David, four unfinished sculptures line the hallways. Calling them "The Captives," Michelangelo had planned to use them as part of Pope Julian's tomb. With protruding limbs and body parts, each piece appears to be a human figure trying to escape its marble enclosure.

Facing A Fork In The Road

Jack Graham
Matthew 7:13-14 I'm a big baseball fan and one of my favorite characters is Yogi Berra, the legendary former catcher for the New York Yankees. Yogi is as famous for his use of words as he was for his use of a bat and glove. He was a slashing hitter who has slashed up the English language more 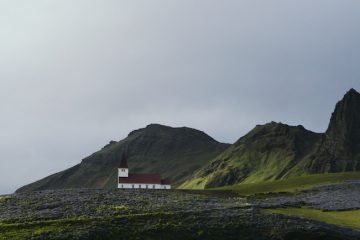 Rock Solid: How to Build a Life that Lasts