John Wilbur Chapman was born in Richmond, Indiana, on June 17, 1859 to Christian parents who raised him in preparation for the ministry. He publicly professed Christ at seventeen and entered college and then the seminary. He pastored several Presbyterian churches before entering evangelism in 1893. He preached with D. L. Moody, acting as an "advance man" for him in his crusades. When he later began his own evangelistic meetings, he hired a young man named billy Sunday as his own advance man. From 1904-1909 Chapman began to develop and promote a new method of urban evangelism. His idea was to hold several meetings throughout a city simultaneously, thereby reaching more people and stirring more hearts to enter into Christian service. He began in Pittsburgh and Philadelphia, and included cities in Australia, New Zealand, Japan, China, Philippines, Ireland, Scotland and India in his world-wide itinerary. What became known as "mass evangelism" came from his techniques. His sermons were put in book form and even still can be found today. We was a writer of hymns, the three most popular being, "One Day," "Tis Jesus," and "One Great Day." Chapman was a theological conservative who believed in the imminent return of Christ and the inerrancy of Scripture. He once advocated that his denomination recall all foreign missionaries from the field who did not hold to inerrancy. He possessed a deep and musical voice in the pulpit and a good sense of humor. His sermons were well illustrated and fully applied, and serve as excellent models for today's preacher. "I cannot ever recall any hesitation as to being a minister," he said. "It just had to be." 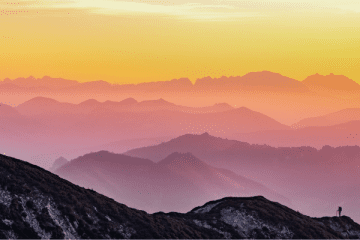 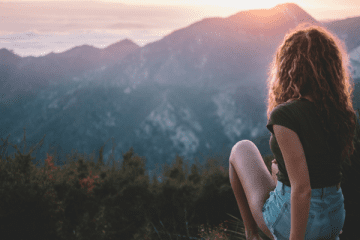 J. Wilbur Chapman
"And his allowance was a continual allowance given him of the king,  a daily rate for every day, all the days of his life." —2 Kings 25:30. This is a striking text, but the story it introduces is more striki... 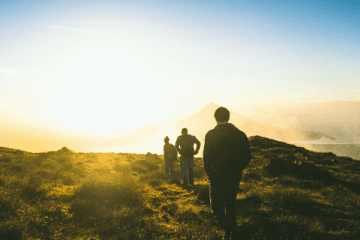 J. Wilbur Chapman
"Grieve not the Holy Spirit of God." Ephesians 4:30 Of all the epistles that ever came from the heart of the great Apostle Paul, this letter to the  Ephesians seems to me about the sweetest and best. It is t... 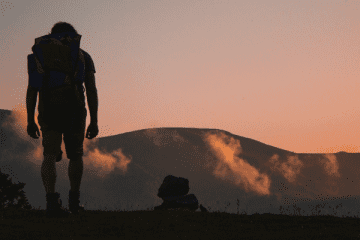 J. Wilbur Chapman
"_And Judas Iscariot._"--Mark 3:19 There is something about the name of this miserable man which commands our attention at once. There is a sort of fascination about his wickedness, and when we read his stor... 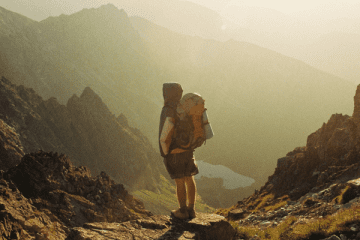 J. Wilbur Chapman
"And as thy servant was busy here and there, he was gone. And the king of Israel said unto him, So shall thy judgment be; thyself hast decided it." -1 Kings 20:40 There is a very striking incident connec... 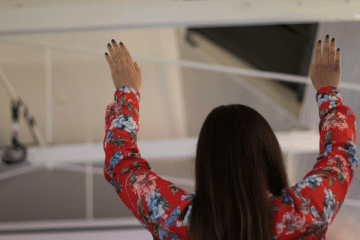 The Master Is Come

J. Wilbur Chapman
My text is in John 11:28 - "The Master is come and calleth for thee." This passage takes us to the home in Bethany where Jesus loved to be. It has to do with the sickness and death of Lazarus, and his resurrect... 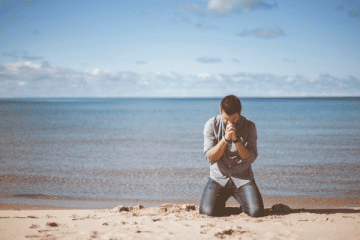 J. Wilbur Chapman
My text this evening is one word. Ever since I have been a minister I have asked God to help me say two words and say them properly. It is said that Whitefield used to say "Oh!" in such a fashion that his heare... 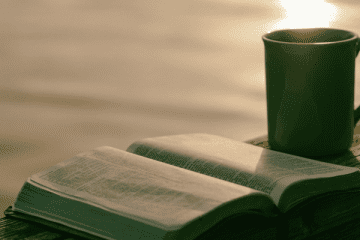 J. Wilbur Chapman
This is a day when the minister is under sharpest fire. By some his motives are questioned, his spirit is censured, and his failure to secure such results as came in days gone by, when the gospel was preached, ... 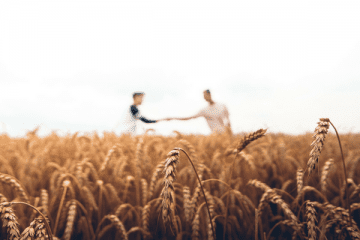 J. Wilbur Chapman
Galatians 6:7 I am bringing to you what I think is a very solemn subject. I have no apology for speaking on solemn themes, for we are living in a day when many people seem to be turning to light and trifling... 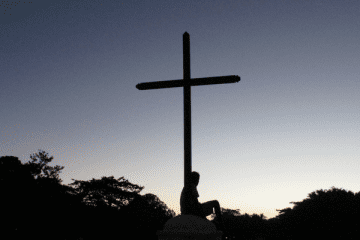 The Precious Blood of Christ

J. Wilbur Chapman
"....the precious blood of Christ." Peter 1:19 I am preaching tonight on what I believe to be the most important subject in the Bible. Of course, anything that has to do with Jesus Christ is of vast importan...