One of the great 'Keswick' preachers of England was John Stuart Holden. He was a contemporary of F.B. Meyer and G. Campbell Morgan, but was more popular in many circles of his day. He studied under H.G.C. Moule at Cambridge and became an Anglican preacher. He succeeded William H. Griffith-Thomas at St. and ministered there for 30 years. He was a very popular preacher in North America and made many trips to the U.S. and Canada. He and his wife were booked on the maiden voyage of the Titanic, but were providentially hindered from making the trip. Holden was active in missionary causes like the China Inland Mission. His preaching was vibrant and imaginative. His sermon titles were especially well thought out. In 1914, he preached a message on Daniel 3:18 entitled "But If Not..." which was described as profound and prophectic concerning England's place in the upcoming World War I. 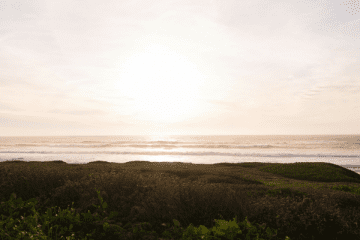 J. Stuart Holden
"He that is not with Me is against Me."—Matt. 12:30 THERE is something bewildering in the endless variety of Christ s character. The many-sidedness and withal the perfect symmetry of His life has always puzz... 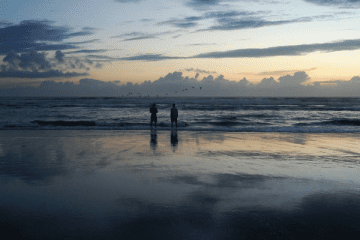 The Blessedness of the Unoffended

J. Stuart Holden
"Blessed is he, whosoever shall not be offended in Me." "These things have I spoken unto you, that ye should not be offended."—John 16:1 ONE of the greatest perils of the Christian life lurks in the common p... 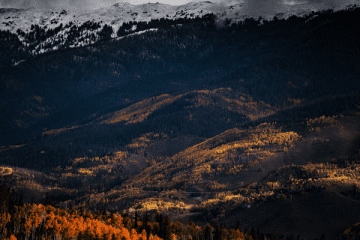 The Peril of Accepting Second Best

J. Stuart Holden
"He gave them their request, but sent leanness into their souls."—Psalm 106:15 We frequently make the mistake of limiting the call of the Gospel to the initial alternatives which it presents. It sets before ...