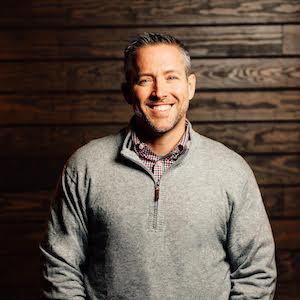 J.D. Greear, President of the Southern Baptist Convention, is the pastor of The Summit Church, in Raleigh-Durham, NC and author of Gospel: Recovering the Power that Made Christianity Revolutionary (2011) and Stop Asking Jesus into Your Heart: How to Know for Sure You Are Saved (2013). Two main things characterize The Summit Church: its gospel focus and sending culture. The gospel is not merely the diving board off of which we jump into the pool of Christianity, it's also the pool itself. Joy, reckless generosity, and audacious faith all come by learning more about God's extravagant love found in Christ. God has blessed the Summit Church with tremendous growth. Under J.D.'s leadership, the Summit has grown from a plateaued church of 300 to one of more than 10,000, making it one of Outreach magazine’s “top 25 fastest-growing churches in America” for several years running. J.D. has also led the Summit to further the kingdom of God by pursuing a bold vision to plant one thousand new churches by the year 2050. In the last ten years, the church has sent out more than 300 people to serve on church planting teams, both domestically and internationally. J.D. completed his Ph.D. in Theology at Southeastern Baptist Theological Seminary where he is also a faculty member, writing on the correlations between early church presentations of the gospel and Islamic theology. Having lived serving among Muslims, he has a burden to see them, as well as every nation on earth, come to know and love the salvation of God in Christ. He and his beautiful wife Veronica live in Raleigh, NC and are raising four ridiculously cute kids: Kharis, Alethia, Ryah, and Adon. 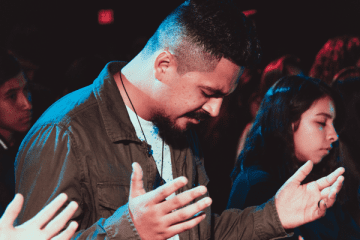 J.D. Greear
Introduction: We just finished a series through 1 John called Assured in which we looked at how we can know where we stand with God. Easter is just around the corner and we have some special things coming up... 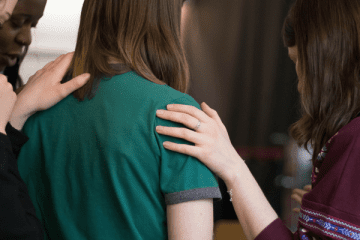 J.D. Greear
Introduction Prayer is the most undervalued resource of the church. The Bible teaches us that all the blessings that God wants to bestow on us, he does so through prayer. Prayer is the conduit by which hi... 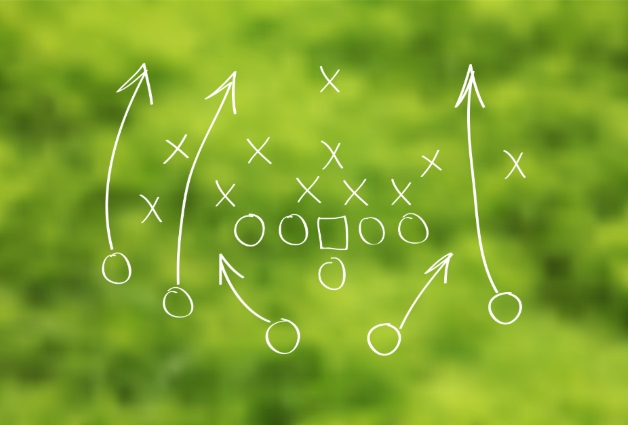 Run the Play! Why Preaching Is Only the Beginning

J.D. Greear
Sunday worship services are the coaching session you'll need to play the game well the rest of the week.