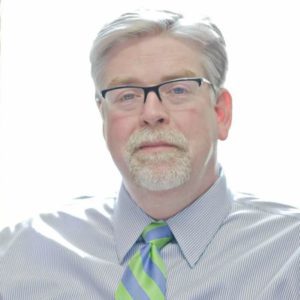 Before joining the faculty of The Southern Baptist Theological Seminary, Hershael York led the congregation of Ashland Avenue Baptist Church in Lexington. Since coming to Southern, York has authored two books on speaking and preaching, has been featured inPreaching Today as one of the best preachers in North America, has spoken at the International Congress on preaching, and has served as the president of the Kentucky Baptist Convention. He is currently the pastor of Buck Run Baptist Church in Frankfort and frequently ministers in Brazil and Romania. He has also served as pastor of First Baptist Church of Marion, Arkansas, and served as Chancellor of Lexington Baptist College. 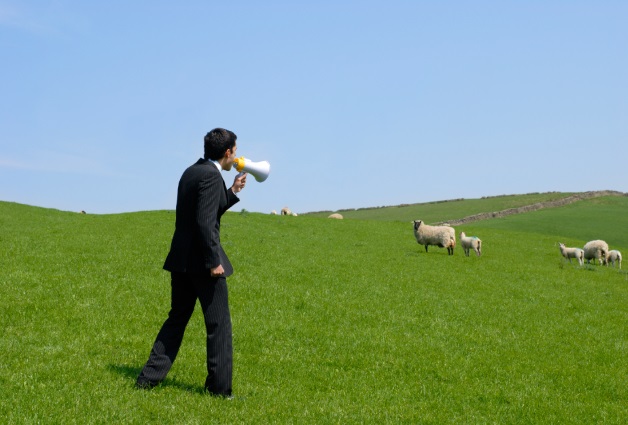 Preaching Points: The Long and Short of Sermons

Hershael York
How long are you able to preach...versus the length of time your congregation will listen to you? 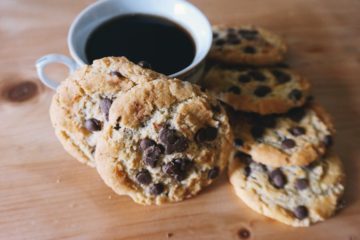 Hershael York
If you're going to deliver a message, make sure your listeners are able to understand what you have to tell them. 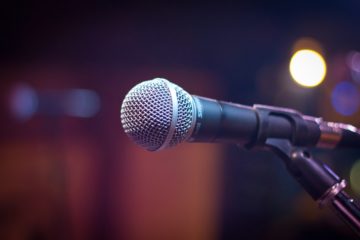 Preaching Points: The Tone of Preaching

Hershael York
We all know words are important, but how we use those words, our tone and delivery, perhaps carries the greater weight. 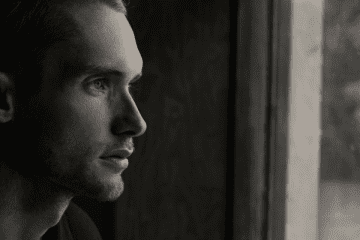 Preaching Points: Recovering from the Dud

Hershael York
Sometimes God uses our weakest moments or failures in the lives of others. 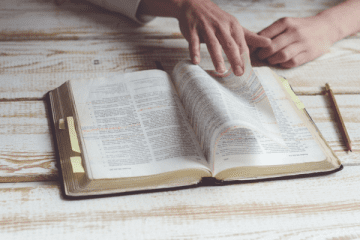 Preaching Points: The Pull of the Punch Line

Hershael York
Please refrain from telling jokes in the pulpit. Be lighthearted and self-deprecating, but don't tell jokes. 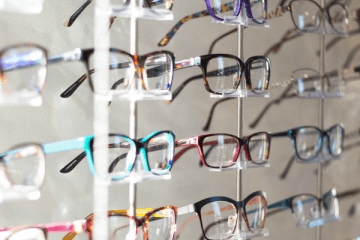 Hershael York
What's your perspective when it comes to preaching the whole Word of God? Do you preach the whole forest or individual trees? 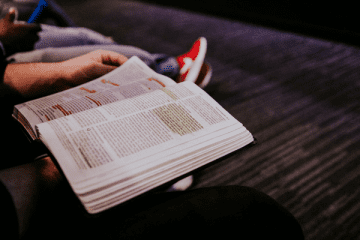 Hershael York
The Bible is more than an operator's manual or life's instruction book; while God's Word is profitable for guidance, health and managing relationships, it also enriches every arena of life. 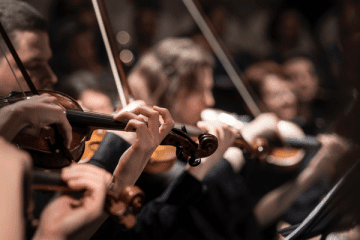 Preaching Points: The Voice of One Crying in the Pulpit

Hershael York
Tending to one's voice is a form of self-care that will enhance one's preaching. 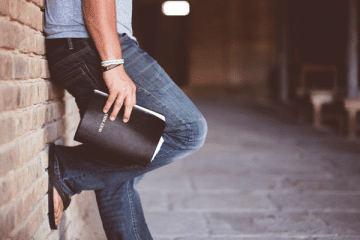 Preaching Points: Aim for the Ear!

Hershael York
The skill of preaching has everything to do with the crafts of writing, as well as speaking and teaching. 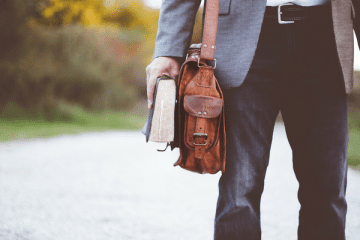 Hershael York
Preaching is not only a one-time event, but develops in the dark gestational space during a period of time and is comprised of various parts.