The "devout dogmatist," George W. Truett pastored the famous First Baptist Church of Dallas, Texas for 44 years. When he took the pastorate there were 715 members; when he left there were over 7,000. His preaching was powerful, but seldom expository. He preached extemporaneously, following a very limited outline written on the backs of envelopes. His application and illustrations were especially strong, and his delivery was powerful. He was adroit at evangelistic preaching and revivals. In a hunting accident, he killed his best friend and the sheriff of Dallas County. The pain of this event almost drove him from the ministry. It is said that his preaching was "like a cavalry charge." One biographer said, "He was gifted with access to the human heart." 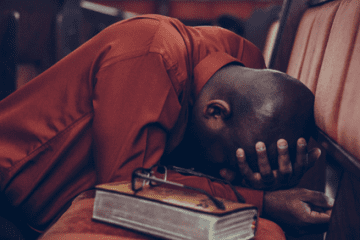 The Ministry of Suffering

George W. Truett
"Who is among you that feareth the Lord, that obeyeth the voice of His servant, that walketh in darkness, and hath no light? Let him trust in the name of the Lord, and stay upon his God." " —Isa. 50:10 T...

The Passing of Religious Opportunity

George W. Truett
"And when He was come near, He beheld the city, and wept over it, saying, If thou hadst known, even thou, at least in this thy day, the things which belong unto thy peace! but now they are hid from thine eyes."... 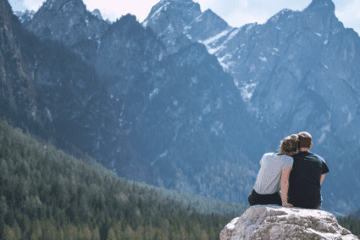 George W. Truett
"When He had heard therefore that Lazarus was sick, He abode two days still in the same place where He was." —John 11:6 The lapse of years made it possible for the beloved evangelist to draw aside the veil ... 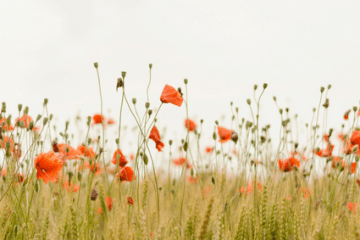 The Cure For a Troubled Heart

George W. Truett
“Let not your heart be troubled: ye believe in God, believe also in me.” —John 14:1 If you were asked this morning to name the most comforting passage in the Bible, what would you say? It would be interestin...