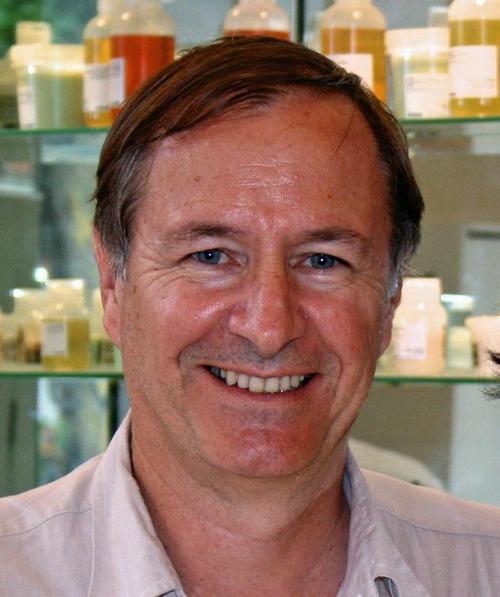 Dr. Geoff Pound joined the Ashburton Baptist Church staff in September 2012. He pastored churches in New Zealand before coming to Australia with his family in 1992. Geoff served the Victoria Baptists in a number of roles including Home Mission Superintendent, Director of Leadership Training, President of the Baptist Union of Victoria and Principal of Whitley College. In the seven years prior to coming to Ashburton, Geoff worked as a freelance writer and teacher based in the United Arab Emirates. Geoff is married to Lyn who is an English Language teacher. They have a son who lives in Sydney and a daughter, son-in-law and three grandchildren in Melbourne.

Birth in a Grave

Geoff Pound
?Human tragedy is never ultimate. Purpose often springs out of chaos and light from the darkness.

Qualified for What You’re Doing?

Geoff Pound
During a trip to Lancaster, Penn., I once had dinner in an Amish home, where I heard about their unusual procedure for choosing a pastor.

The Answer Is in Our Hands

Geoff Pound
?There's a story about an old man who was often sought out for advice and was greatly admired for his wisdom.

Pulling for Others on the Court of Life

Geoff Pound
?H. Stephen Shoemaker shares this story: Andy Catlett, a character in a Wendell Berry novel, has lost his right hand in a farm accident.

Geoff Pound
?In his sermon "Whistling in the Dark," Frederick Buechner says: "You have to be quiet to hear "