G. Campbell Morgan was born in Tetbury, England, the son of a Baptist minister. When he was 10 years old, he heard D.L. Moody preach, which made such an impression that he began preaching himself at the age of 13. Two years later, he was preaching regularly in country chapels during his Sundays and holidays. In 1886, at the age of 23, he left the teaching profession, for which he had been trained, and began devoting his full time to the ministry of the Word of God. He was ordained as a Congregationalist in 1890, having been rejected by the Wesleyan Methodists two years before. His reputation as preacher and Bible expositor soon encompassed England and spread to the United States. He crossed the Atlantic 54 times preaching for many great stawarts of the faith. He preached for his hero Moody many times and, upon Moody's death, assumed the position of director of the Northfield Bible Conference. In 1904, Campbell became pastor of the great Westminster Chapel of London. His preaching was attended by thousands. He went to be with the Lord on May 16, 1945, at the age of 81. His paramount contribution to the Christian faith lay in teaching the Bible and showing people how to study it for themselves. 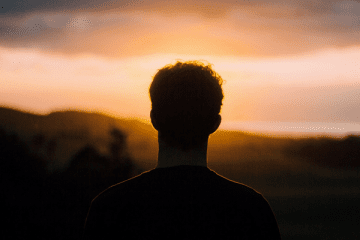 How To Succeed In Life

G. Campbell Morgan
"In all thy ways acknowledge Him, And He shall direct thy paths." —Proverbs 3:6 This text has a peculiar place in my heart. It has been with me day by day for three-and-thirty years. It was on the morning wh... 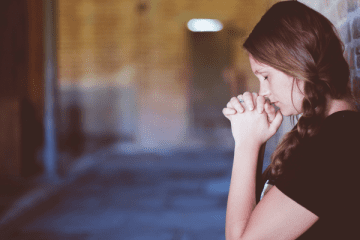 As An Eagle…the Lord Did Lead

G. Campbell Morgan
“As an eagle that stirreth up her nest, That fluttereth over her young, He spread abroad his wings, he took them, He bare them on his pinions: The Lord alone did lead him." —Deut. 32:11-12 These words are ta... 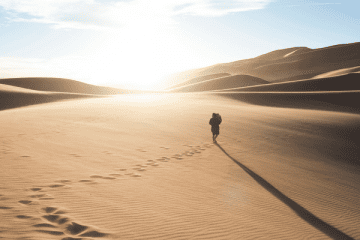 G. Campbell Morgan
“Thou shalt call His name Jesus; for it is He that shall save His people from their sins." —Matt. 1:21 Even today the naming of a newborn child is an event full of interest. The principles of choice are vari... 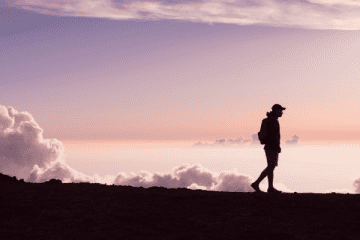 The Optimism Of Faith

G. Campbell Morgan
“Faith is the assurance of things hoped for, the proving of things not seen." —Hebrews 11:1 The history of the world's progress is the history of the triumphs of faith. Faith, to all human seeming, does the ... 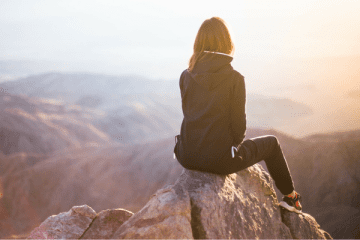 G. Campbell Morgan
“And it came to pass, when the days were well nigh come that He should be received up, He stedfastly set His face to go to Jerusalem." —Luke 9:51 Every contemplation of the last month, and weeks, and days in... 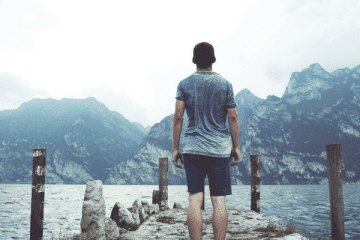