David James Burrell was born at Mount Pleasant, Pennsylvania, in 1849. He graduated from Yale College in 1867. He was saved as a young preacher trying to comfort an old Scottish backslider at death. The old man interrogated Burrell until he had to admit his lost condition. He came to Christ beside the dying man's bed. In 1891, he became pastor of the Marble Collegiate Church in New York City. The church, still active, is the oldest continuing congregation of Protestants in the USA. Of the Dutch Reformed denomination, later Presbyterian, the church started in 1628. Burrell was pastor, professor and preacher to many of New York's highest citizens. His delivery was said to be clear-cut and vigorous, rising to dramatic heights of eloquence. Burrell was a prolific writer and many of his sermons still exist. He is so unknown today that his church does not even mention him in its online history, instead extolling Norman Vincent Peale, who pastored there a generation later. Burrell delivered original, highly entertaining sermons that are still beneficial for us today. 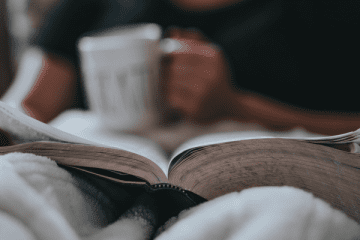 The Christ Child and the Emperor

David James Burrell
"Then Herod...said go and search diligently for the young child: and when ye have found him, bring me word again, that I may come and worship him." —Matthew 2:7-8 The Incarnation was an invasion. God crossed... 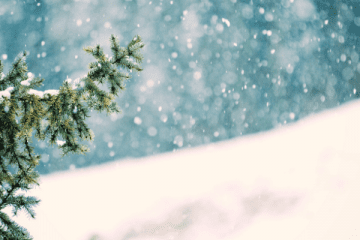 The Treasures of the Snow

David James Burrell
"Hast thou entered into the treasures of the snow?" -Job 38:22 I am sorry for city people who never have known the delights of rural life. "God made the country, man made the town." What do they know about t... 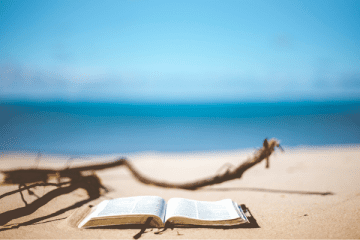 King Saul At the Witch’s Cave 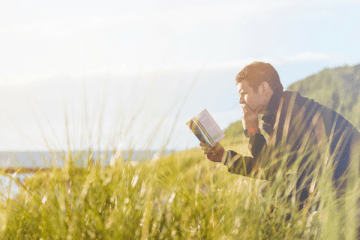 The Six Sorrows of St. Paul

David James Burrell
If I must needs glory, I will glory of the things which concern my infirmities." " —II Cor. 11-30 The Sanhedrin was the governing body of Israel. It embraced within itself legislative, executive and judicial... 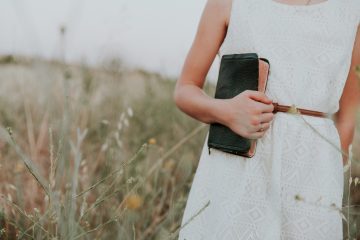 How To Become a Christian

David James Burrell
“And there arose no small stir about that way."—Acts 19:23 The name by which the early Christians were familiarly known was "The people of that way." In the year 36 the Sanhedrin issued a commission to Saul ...