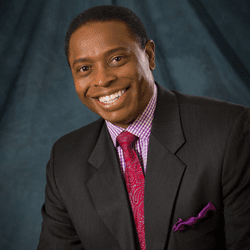 David Ireland is the lead pastor of Christ Church, a multi-site multiracial congregation in New Jersey. Ireland serves as a diversity consultant to the NBA and also leads chapel services for the New York Giants, New York Jets, and the U.S. Pentagon. He has written over twenty books and appeared on The Dr. Phil Show, CBS Evening News, and The 700 Club. He began his career in civil engineering with an undergraduate degree in mechanical engineering (Farleigh Dickinson University) and a graduate degree in civil engineering (Stevens Institute of Technology). Later he attended seminary, earning a master’s degree in theology (Alliance Theological Seminary) and a doctorate in organizational leadership (Regent University). He and his wife Marlinda married in 1984 and have two daughters. 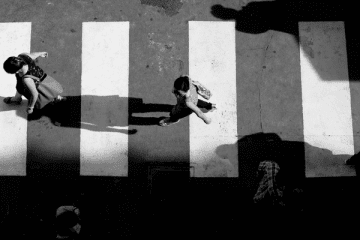 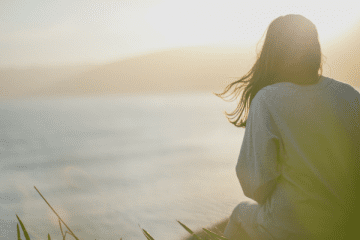 The Weapon of Prayer 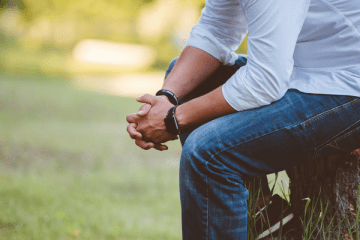 The Prayer of Agreement 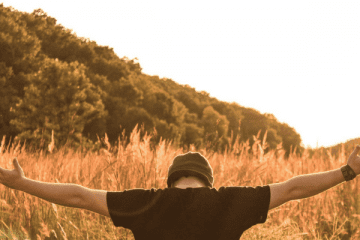 The Legacy of Prayer

David Ireland
Text: Luke 11:1-''One day Jesus was praying in a certain place. When he finished, one of his disciples said to him, 'Lord, teach us to pray, just as John taught his disciples.''' 1.0 What is a Spiritual Lega... 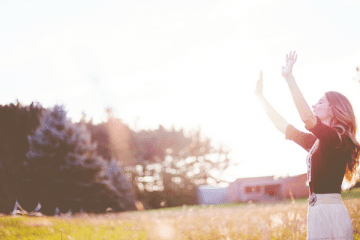 David Ireland
(A psalm of David. When he was in the Desert of Judah) Psalm 63:1-5-''O God, you are my God, earnestly I seek you; my soul thirsts for you, my body longs for you, in a dry and weary land where there is no wa... 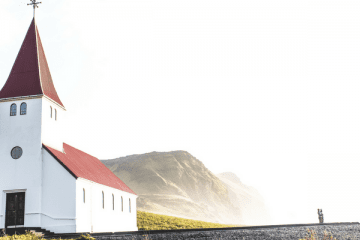 The Church at Prayer 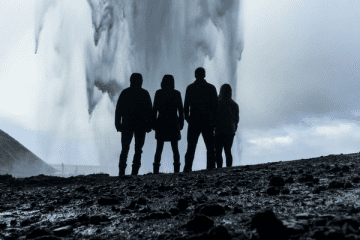 David Ireland
If you're looking for more sermon ideas on promises, be sure to head over to SermonSearch.com to find 100's of sermons on promises to help you out! 1.0 What are Promises-God's Promises? 1.1 God's promises h... 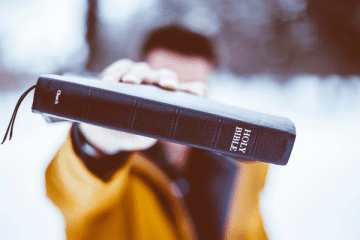 Lift Up a War Cry! 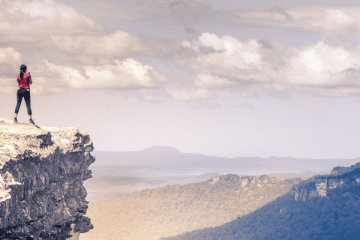 Give Me My Mountain! 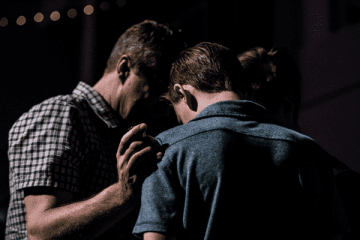