Dr. D. Martyn Lloyd-Jones was born in Wales and at the age of 13 moved to London in 1914. It was here that he as trained for a medical career and was associated with the famous Doctor Thomas Horder. During his medical years he was a much sought after physician and was well respected in his field. He abandoned his medical career for the Gospel ministry, and served a pastor at the Presbyterian Church at Sandfields from 1927 to 1938. His teachings were respected by many including G. Campbell Morgan. He was offered and accepted the post as associate pastor under Dr. Morgan in 1938. In 1943 when Dr. Morgan retired he succeeded him as Pastor of Westminster Chapel. His teaching attracted many and his lectures on Friday night where attended by a wide range of the populous. He was loved and admired for his dedication to the scriptures. He retired in 1968, but was much sought after as a special speaker until his death. 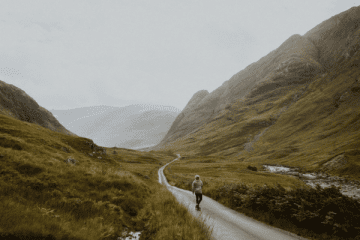 A Living Hope of the Hereafter

D. Martyn Lloyd-Jones
“Blessed be the God and Father of our Lord Jesus Christ, which according to his abundant mercy hath begotten us again unto a lively hope by the resurrection of Jesus Christ from the dead, to an inheritance inco... 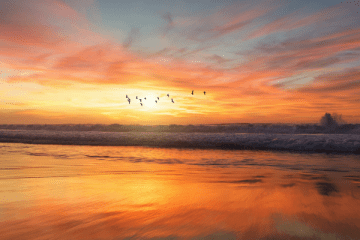 The Breadth, Length, Depth, and Height of God’s Love

D. Martyn Lloyd-Jones
“May be able to comprehend with all saints what is the breadth, and length, and depth, and height; and to know the love of Christ, which passeth knowledge, that ye might be filled with all the fulness of God.” ... 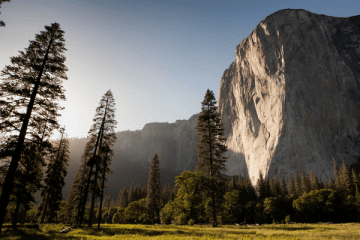 The Christian and the Non-Christian

D. Martyn Lloyd-Jones
“But ye have not so learned Christ.” —Ephesians 4:20 HERE WE COME TO A dramatic and almost an abrupt statement. The Apostle has been describing the kind of life which is lived by the "other Gentiles", the ki... 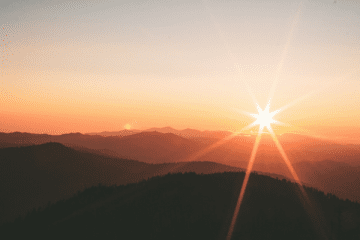 D. Martyn Lloyd-Jones
“Truly God is good to Israel, even to such as are of a clean heart. But as for me, my feet were almost gone; my steps had well nigh slipped.” —Psalm 73:1-2 The great value of the Book of Psalms is that in it... 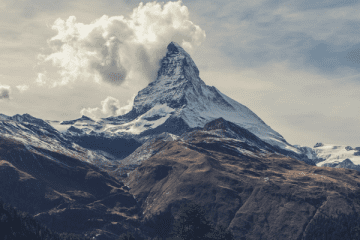