Born in Clinton, SC, Chris moved to Brazil at age two when his parents were appointed as career missionaries with the Southern Baptist Foreign Mission Board. After finishing high school in São Paulo, Chris studied modern languages at Mississippi College and enrolled at The Southern Baptist Theological Seminary in 1989. There he met and married Karen Goforth. Upon their graduation, Chris and Karen were appointed for two years as Church Planter Apprentices to Xalapa, Veracruz, Mexico. At the completion of that assignment, Chris began Iglesia Bautista "Cristo te Ama" in Aiken, SC while finishing their application for career missionary service. In 1995, Chris and Karen were appointed as career missionaries to Porto Alegre, RS, Brazil, where Chris coordinated the Program for the Extension of Theological Education of the Baptist seminary in Porto Alegre. Their two sons were born in Porto Alegre. Chris taught systematic theology at the seminary and expanded the extension program to four centers around the state, teaching 28 different courses over seven years of ministry there. Chris and Karen also began the first evangelical outreach ministry among more than 4.2 million Traditionalist Gauchos centered in the state of Rio Grande do Sul. The Harbins found themselves leaving Brazil unexpectedly in late 2002. On return to the US, Chris first served as pastor at Rocks Baptist Church in Pamplin, VA, after which Chris and Karen were called as co-pastors to serve Central Baptist Church in Lowesville, VA, where Karen was ordained. They moved to the Davidson, NC area, where Chris served as Associate Pastor for Latino Ministries at First Baptist Church, Huntersville. Chris wrote several texts for use with his seminary and extension students, some of which are currently being used throughout Brazil in theological education. He has since published several works in English including On Immigration (Biblical survey of immigration issues); Questioning the Story (Narrative curriculum for cell group ministry); Hebrew Scriptural Economics (Survey of economics in the Hebrew Scriptures); Lost Prophets (Fiction addressing discovery of Hebrew prophetic writings and how we would respond to them). In 2014, Chris was named Distinguished Alumnus of the Foreign Language Department of Mississippi College for the 2014-2015 year. Chris now serves with the United Methodist Church as pastor for congregation in Concord, NC. Karen teaches at a private Christian school, and their sons are continuing their education at a local college. 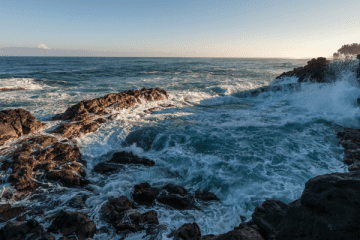 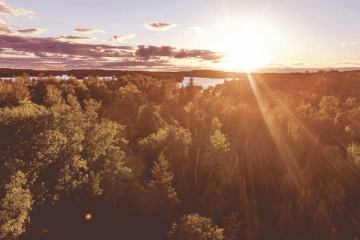 So What’s the Difference? 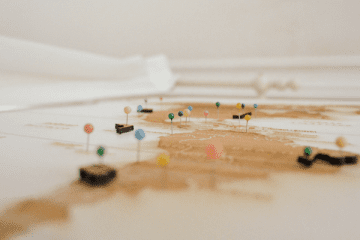 Immersed into a Mission 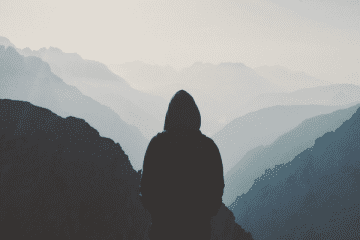 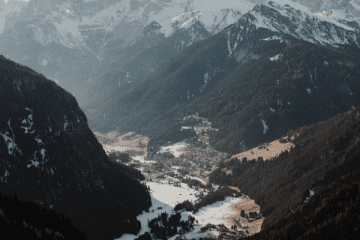 What Child Is This?

Christopher Harbin
Who is this child in the manger? Is this another baby to coddle, an historical figure to esteem, or one who makes a wholly new kind of demand on our lives? This infant in the manger is somehow above the storms ...