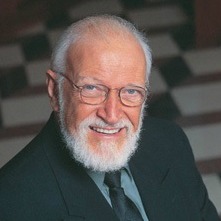 Calvin Miller (1936-2012) was a longtime pastor, author and seminary professor. He wrote more than 40 books, including his million-selling The Singer Trilogy. For 25 years he pastored Westside Church in Omaha, Neb., which grew during his pastorate from 10 members in January 1966 to more than 2,500 members. From 1991-1998 Miller was professor of communication and ministry studies and writer-in-residence at Southwestern Baptist Theological Seminary in Fort Worth, Texas. 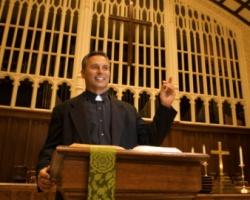 Calvin Miller
Please use discretion and decorum when speaking from the pulpit. 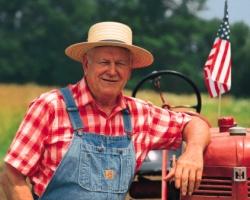 Calvin Miller
How do you prioritize the second coming of Christ? 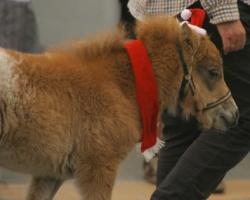 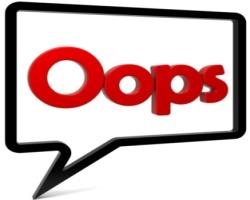 Preaching Points: Is There Life After a Pulpit Blooper?

Calvin Miller
It is inevitable in a lifetime of preaching that we shall all make mistakes in our preaching. Sometimes these mistakes become embarrassingly more than we intended. I, too, have flubbed by saying something so ineptly stupid that there was no way to call it back nor somehow unsay or explain it. My own have been very gross, and I can hardly bear to think of them; so I will use only the pulpit bloopers of others to make my point. 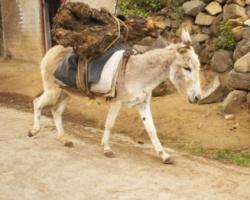 Calvin Miller
Most sermons built around a biblical, narrative passage could profit from a fresh suit of clothes. I do not say this because I believe the Bible account should be ignored when we are building a story, but because generally speaking we are so used to the story as it appears in the biblical text that merely to repeat the tale as we know it does not often intrigue the listener as much as we might wish. 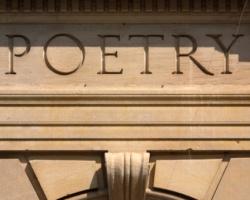 Calvin Miller
I always have believed in a widespread and eclectic use of poetry in sermons. There are very few rules that should be heeded in deciding which poems should be used. There are a few guidelines, though, and I would like to provide my convictions on the matter. Let me say at the outset that you should use poetry if only for the sake of trying to bridge the gender gap. Women who are forced to endure ESPN all week should not be forced to listen to ESPN from the preacher on Sunday-at least not every Sunday. After all, women are Christians, too, and with a more generous and romantic mystique; so they should get to hear a little sermonic poetry now and then. 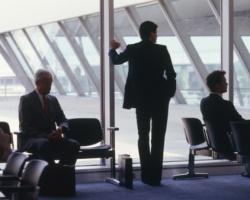 Calvin Miller
As Annie Dillard has beckoned us to consider The Writing Life so Barbara Brown Taylor has set forth the challenge to preachers to consider The Preaching Life. I only take up the matter because I always have believed we who preach walk past Sunday's need and never see it. If we were more alert, would the paragraphs of next Sunday's sermon begin to stack themselves all around the text we wanted to preach? 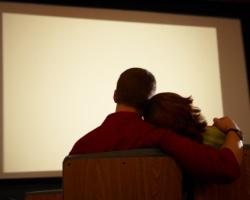 Preaching Points: Getting Intimate on the Jumbotron

Calvin Miller
Persuasion is a matter closely linked to intimacy. Remember the old communication formula for persuasive speech comes in zones, chalked off in feet and inches: 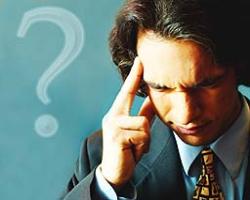 Calvin Miller
Adverbs are supposed to modify verbs, adjectives or other adverbs. Generally they do not so much modify as nullify, mystify, stultify and nearly always dissatisfy.