Spurgeon was a one-of-a-kind preacher. There was never a preacher like him before or since. His story is truly unique in the history of preaching. He started preaching at sixteen and had preached over 1000 times by the time he was 21 years old. Almost immediately, he was a master with word pictures and illustrations. His delivery was like music or poetry and his written word remains as powerful today as it was during his life. Unbelieveably, Spurgeon had no formal education, but he was very well-read in Puritan theology, natural history, and Latin and Victorian literature. His lack of a college degree proved to be no hindrance to his remarkable preaching career. Spurgeon began publishing shortly after he started preaching. In January 1855, the "Penny Pulpit" began, publishing one sermon every week; the series continued until 1917, a quarter-century after Spurgeon's death. Every year these sermons were reissued in book form, first as The New Park Street Pulpit (6 volumes, 1855-1860) and later as The Metropolitan Tabernacle Pulpit (57 volumes, 1861-1917). Spurgeon published scores of religious books in addition to his sermons...During his ministry, he edited a periodical, The Sword and the Trowel, in which he dealt with both theology and politics. Three hundred million copies of his printed works have been in circulation, mostly his sermons. His book on preaching, Lectures to My Students, has had over 500,000 copies printed. His two-volume commentary on Psalms, the Treasury of David, is sitting on the shelves of over 150,000 libraries. His sermons are still being printed today and sell as well or better than any contemporary preacher. Though not an expositor in the style of Maclaren, he was thoroughly Biblical in his messages. His thought process was deep, but his preaching was understandable to even the most simple minds. It has been said that his hearers listened as one who was hearing a will read or hearing his sentence given by a judge. Many of his sermons are available at www.spurgeon.org and other good sites. Here at NewsForChristians.com, we try to feature sermons by Spurgeon that are not available at the other sites. 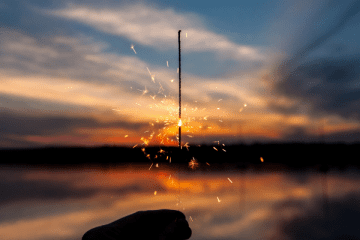 C.H. Spurgeon
But my God shall supply all your need, according to his riches in glory by Christ Jesus.”—Philippians 4:19 THE Philippians had several times sent presents to Paul, to supply his necessities. Though they were... 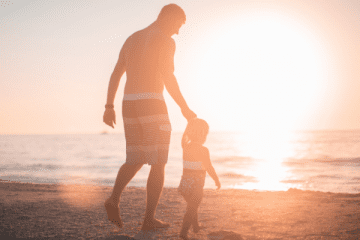 The Fatherhood of God

C.H. Spurgeon
"Our Father which art in heaven."—Matthew 6:9. I THINK there is room for very great doubt, whether our Saviour intended the prayer, of which our text forms a part, to be used in the manner in which it is com... 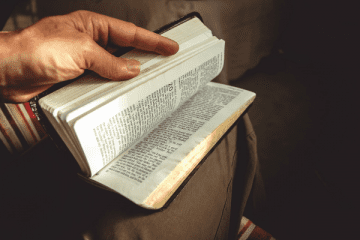 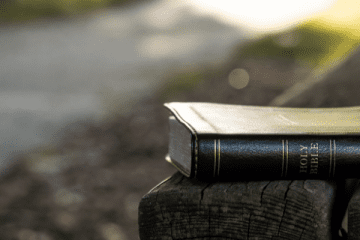 The Great Physician and His Patients

C.H. Spurgeon
''They that be whole need not a physician, but they that are sick.'' -Matthew 9:12. THIS was Christ's apology for mingling with publicans and sinners when the Pharisees murmured against him. He triumphantly... 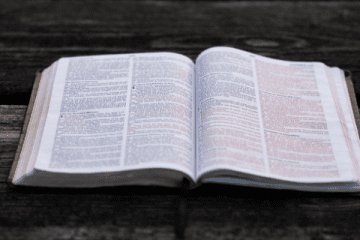 Paul—His Cloak and His Books

C.H. Spurgeon
The cloak that I left at Troas with Carpus, when thou comest, bring with thee, and the books, but especially the parchments."—2 Timothy 4:13. Foolish persons have made remarks upon the trifles of Scripture. ... 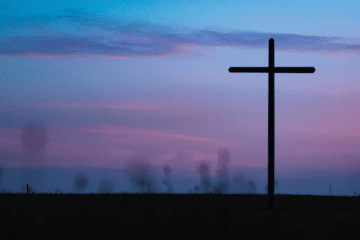 Belief In the Resurrection

C.H. Spurgeon
“He is risen.” — Mark 16:6 OUR Lord always told his disciples that he would rise. They were astonished to hear that he would die at all: they could not think it possible that he could die by the terrible death... 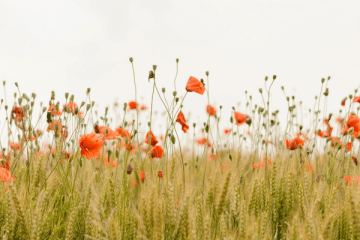 The Reason Why Many Cannot Find Peace

C.H. Spurgeon
"“Submit yourselves therefore to God. Resist the devil, and he will flee from you. Draw near to God,and He will draw near to you. Cleanse your hands, you sinners; and purify your hearts, you double-minded. Be a... 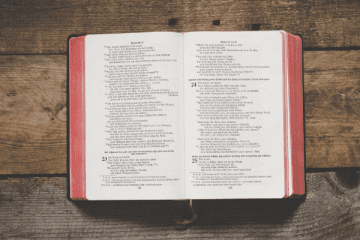 All Comers to God Welcomed!

C.H. Spurgeon
“Him that cometh to me I will in no wise cast out.” — John 6:37 CHRIST will not die in vain. His Father gave him a certain number to be the  reward of his soul travail, and he will have every one of them, as... 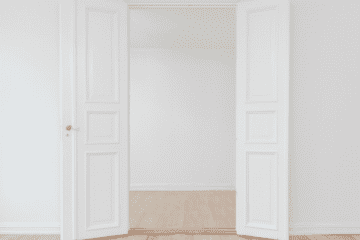 Open House For All Comers

C.H. Spurgeon
"This Man receives sinners and eats with them." —Luke 15:2 IT is not very unusual that the Pharisees could not understand the Savior's mode of action—not only because self-righteousness and bigotry had blind... 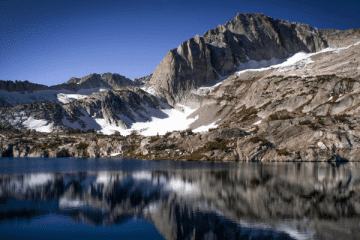 Why Christ Is Not Esteemed

C.H. Spurgeon
"We esteemed Him not." —Isaiah 53:3 This must be the universal confession of the human race. From the highest monarch to the meanest peasant, from the loftiest intellect to the most degraded mind, from the a...