Billy Sunday was a colorful and powerful preacher who preached to hundreds of thousands at the turn of the 20th century. He got his start in preaching by helping J. Wilbur Chapman (see his bio below) in his revival campaigns. Chapman schooled him in doctrine and homiletics. In 1898, he set out on his own to preach. His crusades became regional events, with thousands turning out to hear him. He became as well known as any man in America, including the president. He had been a baseball player before his conversion, and was known in his early ministry as "the baseball evangelist." His preaching against "booze" was one of the main influences for prohibition. He was a conservative and a fundamentalist. Because he was direct in his style and often uncouth, he was accused of being somewhat of a buffoon. Though he used homey illustrations and backyard metaphors, his preaching was filled with the Bible. Many old line preachers despised his aggressiveness and his know-it-all demeanor. It was easy to take shots at a man like Sunday, but no one could gainsay the thousands who accepted Christ after his preaching. 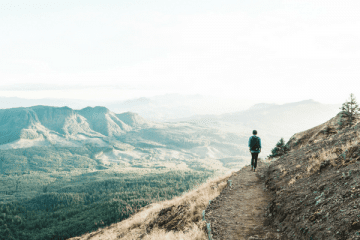 Billy Sunday
N olden times all names meant something, and this is still the case among Indians and all other people who are living in a primitive way. Whenever you know an Indian's name and the meaning of it, you know somet... 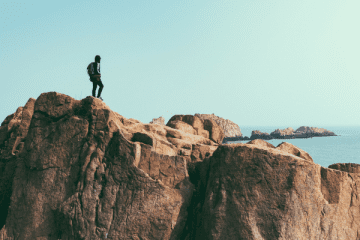 Billy Sunday
"Thy own wickedness shall correct thee. Thy backsliding shall reprove thee. Know therefore and see that it is an evil thing and bitter that thou hast forsaken the Lord thy God, and that my fear is not in thee, ... 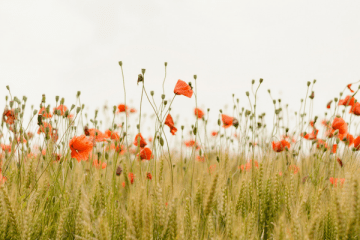 Billy Sunday
"Be not deceived; God is not mocked: for whatsoever a man soweth that shall he also reap" (Galatians 6:7). I KNOW of no more suitable text in all the Bible for the subject that I have in hand, and by the p... 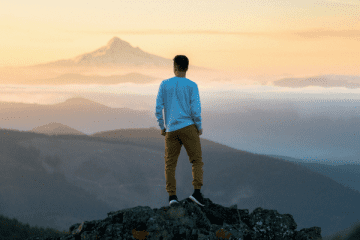 Billy Sunday
"What profit hath a man of all his labor which he taketh under the sun?" -- Eccl. 1:3 THIS question is asked and answered by King Solomon, and in our language it means about this: "What good does a man get o... 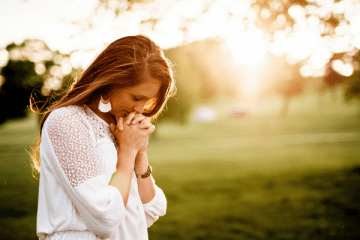 Teach Us to Pray

Billy Sunday
"Lord, teach us to pray" (Luke 11:1) We live and develop physically by exercise. We are saved by faith, but we must work out our salvation by doing the things God wills. The more we do for God, the more God ... 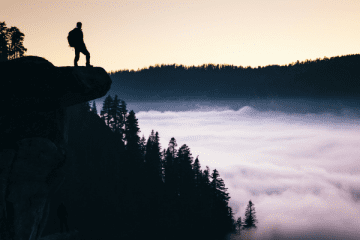 Billy Sunday
"He repaired the altar of the Lord that was broken down."-- I Kings 18:30 There is something more than history in the chapter from which my text is taken, just as there is always more in a picture than is se... 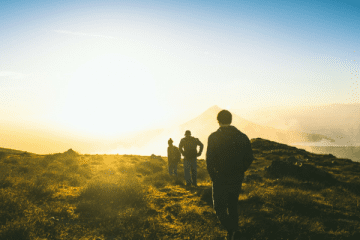 He That Winneth Souls is Wise

Billy Sunday
"He that winneth souls is wise." -- Proverbs 11:30 There are vast multitudes in this enlightened land of ours who are in open rebellion against God. "We will not have this man, Jesus Christ, to reign over us... 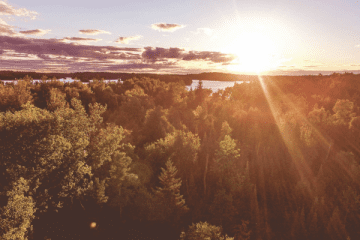 Billy Sunday
"And being more in agony, He prayed more earnestly; and His sweat was as it were great drops of blood falling down to the ground" (Luke 22:24) Infidels have seized upon certain verses of Scripture and have... 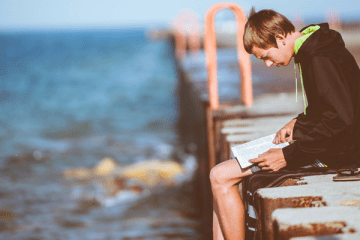 The Devil’s Boomerangs (Hot Cakes Off The Griddle)

Billy Sunday
"Rejoice, 0 young man, in thy youth, and let thy heart cheer thee in the days of thy youth, and walk in the ways of thy heart, and in the sight of thine eyes: but know thou, that for all these things God wi... 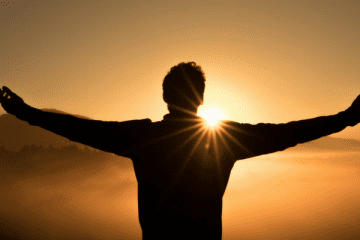 Billy Sunday
"Be thou strong and show thyself a man" (1 Kings 2:2) No one can read the Bible in a thoughtful way without being impressed with the fact that it makes much of manhood, and holds it up as something that shou...