Bascom Ray Lakin was a Baptist pastor and evangelist. He was born in the hill country of West Virginia, the son of a farmer and distant relative of Devil Anse Hatfield, of the fueding Hatfields and McCoys. He was saved at age 18 and ordained to preach in 1921. He attended and graduated from Moody Bible Institute and began pastoring in his home region. In 1939, he was called to assist E. Howard Cadle at the Cadle Tabernacle in Indianapolis, Indiana, a church tof over ten thousand and home of a daily radio program, “Nation’s Family Prayer Period." In 1942, Cadle died and Lakin became the senior pastor and continued the broadcast. Heard on the powerful WLW AM radio station in Cincinnati, Lakin preached to virtually the whole country each night. It has been said that B.R. Lakin was the first 'mega-church' pastor 50 years before the term was even coined. He pastored the Tabernacle for 13 years before entering full-time evangelism in 1952. Until his death in 1984, Lakin preached all over the world and saw over 100,000 conversions to Christ. In his later years, he was a member of Jerry Falwell's Thomas Road Baptist Church in Lynchburg, VA. 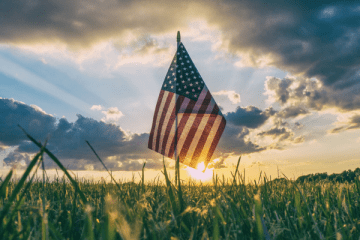 B.R. Lakin
“The Lord liveth, in truth, in judgment, and in righteousness; and the nations shall bless themselves in him, and in him shall they glory." Jeremiah 4:2 The following sermon by Dr. B. R. Lakin entitled "Amer... 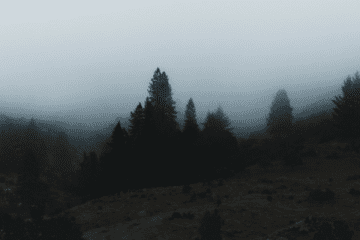 Why I Know There Is a God

B.R. Lakin
“Wherefore remember, that ye being In time past Gentiles In the flesh, who are called Uncircumcision by that which Is called the Circumcision in the flesh made by hands; that at that time ye were without Christ...