Anthony DeStefano is the bestselling author of 20 Christian books, including his latest Hell: A Guide. His books have been published in 18 countries and 12 languages. He has also hosted two television series on Eternal Word Television Network (EWTN) and has received many awards and honors from religious organizations throughout the world. 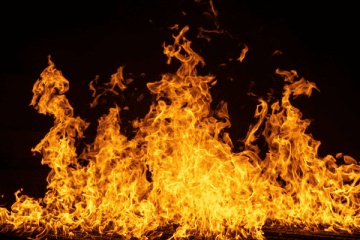 You’ll Still Be You

Anthony DeStefano
Many people are afraid that when they die they're going to be immersed in darkness. After all, when you close your eyes, it's dark. And when we see a person who is dead, his or her eyes are closed. So it's eas...