Alexander Whyte rose from humble beginnings to become one of Scotland's greatest preachers. His mother and father were unmarried at his birth. His father was unsaved and his Christian mother refused to compound her sin by marrying an unbeliever. Later his father would be saved as a soldier for the Union army in the American Civil War. He was killed at Bull Run. His mother took him to many church meetings as a child and as a young man he was a shoemaker's apprentice. Always a careful student, he seemingly came out of nowhere by preaching in revival meetings of 1859. His preaching caught the eye of educators and he was taught theology by Robert Candlish and others. A shy person by nature, he was like a lion in the pulpit. He preached hard on the depravity of man and the need of salvation. His messages are described as "imaginative, arresting, and awakening." He was very knowledgeable on a variety of subjects and used that knowledge in his sermons. It is said that he studied with Roget's Thesaurus at his elbow. His written sermons stand the test of time and are valuable for the Christian to study today. 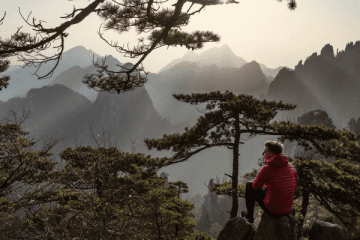 Alexander Whyte
"Now Eli was very old, and heard all that his sons did unto all Israel; and how they lay with the women that assembled at the door of the tabernacle of the congregation.And he said unto them, Why do ye such thi... 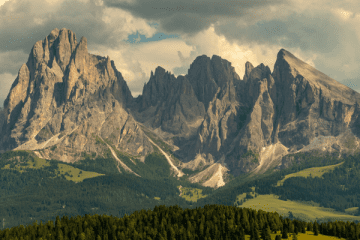 Gideon: What Hindered You?

Alexander Whyte
We are not told to whom we are indebted for the Book of The Judges, but whoever he was, he was a master of the pen, and the story of Gideon is his masterpiece. A powerfully built, middle-aged man of Manasseh is... 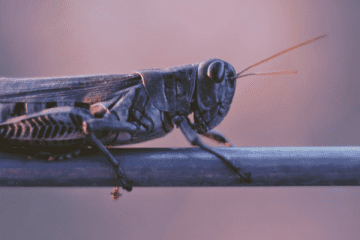 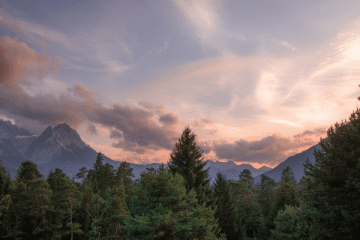 A Study In the Swelling of Jordan

Alexander Whyte
"How wilt thou do in the swelling of Jordan?" —Jer. 12:5 Both in its disputed rise, and in its zigzag course, and then in its inscrutable fall, the Jordan is the most wonderful, and indeed, in some respects,... 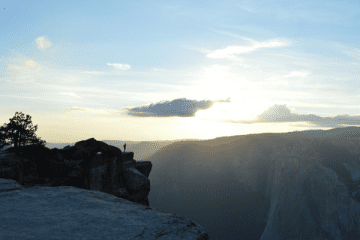 The Magnificence of Prayer 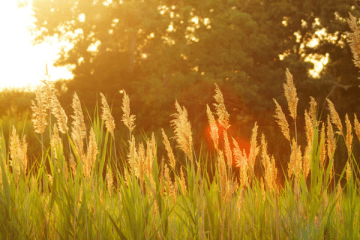 Alexander Whyte
"Giving thanks unto the Father . . ."-Col. i. 12, 13 THANKSGIVING is a species of prayer. Thanksgiving is one species of prayer out of many. Prayer, in its whole extent and compass, is a comprehensive and co... 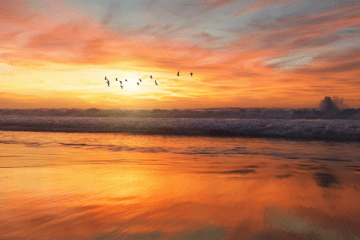 Alexander Whyte
“And patience; experience; and experience, hope."—Romans 5:4 The deeper we search into the Holy Scriptures the more experimental matter do we discover in that divine Book. Both in the Old Testament and in th...