Archibald T. Robertson was a scholar and an expositor. As the author of more than 40 books and a professor at Southern Theological Seminary in Louisville, KY, he influenced hundreds of thousands in their Christian life and service. His books are still on the shelves of preachers and teachers today, especially the great Word Pictures of the New Testament and his commentaries. He was sometimes severe in his preaching style as he was blunt and direct, but he also possessed a good sense of humor and delighted audiences with references to Deacon Skinflint, Sister Sharptounge, and Dr. Dry-as-dust. The Greek language was his specialty; he preached with a Greek New Testament in his hands. He was born in Virginia and grew up in North Carolina. As a youth, he had a speech impediment, which he overcame by preaching. 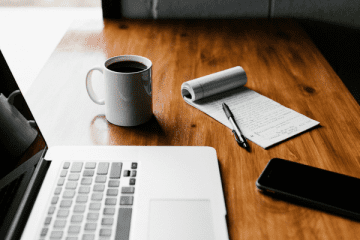 A.T. Robertson
"And ye shall know the truth, and the truth shall make you free." — John 8:32 Editor's Note: This message was first delivered in 1921. The nations of the world had just went through what was thought to be t... 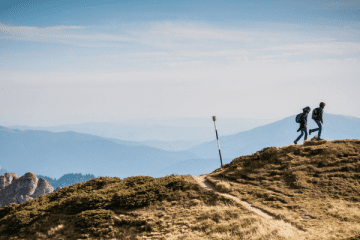 A.T. Robertson
Phillipians 2: 12-18 PAUL is eminently practical as well as really profound. He is equally at home in the discussion of the great problems of theology and in the details of the Christian life. He is a practi... 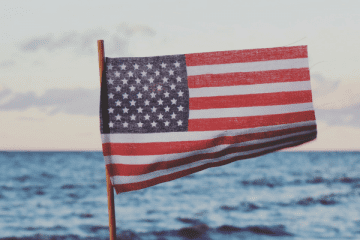 A.T. Robertson
"For I could wish that I myself were anathema from Christ for my brethren s sake, my kinsmen according to the flesh; who are Israelites; whose is the adoption, and the glory, and the covenants, and the giving o... 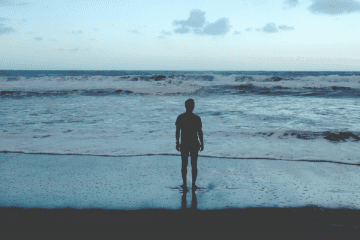 A.T. Robertson
"For I am already being offered, and the time of my departure is come. I have fought the good fight, I have finished the course, I have kept the faith; hence forth there is laid up for me the crown of righteous...