Grisham’s novel The Testament may not be his best work, but it still managed to climb atop the New York Times’ best sellers list 15 years ago. The story ostensibly is about a dying, thrice-married billionaire’s determined effort to keep his massive fortune out of his profligate heirs’ vulturous hands. In a bizarre twist none of them could’ve seen coming, it’s to his previously unknown, illegitimate daughter serving as a missionary in the jungles of Brazil that their former husband and late father leaves everything. At its heart, The Testament is less about who ends up with the money than it is about the redemption of the recovering alcoholic lawyer sent to locate the mysterious heir.

Grisham isn’t the first storyteller to weave an intriguing tale around a wealthy father, wasteful child, and ultimate redemption. Jesus’ parable of the prodigal son predates it by nearly two millennia. As any Sunday School dropout could tell you, it’s the story of an ungrateful boy who abandoned his father, squandered his inheritance, fell on hard times, and came crawling back home in search of a job only to be forgiven and embraced again as a son. Ask someone who stayed in Sunday School a bit longer, and that person may tell you that Jesus’ parable actually is about the obedient boy who stayed home, kept up the farm, and was put off by his father’s generosity toward his delinquent brother. Who’s right? What’s this story really about?

It’s about the prodigal who strayed. There’s no getting around how badly he treated his father. Asking for his inheritance the way he did was not only rude, it was as good as saying, “You’re dead to me. Give me what’s coming to me. I’m out of here.” Wonder how long it took him to liquidate those assets? Have you ever thought about how his family felt while watching him sell part of the estate out from under them?

His subsequent flight to the far country and run of bad luck there is no shock, no more than for us to hear about a neighbor who left his wife for a Vegas showgirl and ended up broke and alone. “Local boy breaks bad” isn’t news. It’s an all-too-familiar refrain.

That part about him coming to his senses, trying to make things right, and being accepted back gives the story a feel-good ending. Admit it or not, most of us may not like that boy, but many of us have behaved the same way.

Jesus’ story doesn’t end there. So, it’s not just about the prodigal who strayed. It’s also about the son who stayed—the Dudley Do-Right older brother—who never asked for a thing, was ever-dutiful, ever-dependable, the son of every parent’s dreams and every younger sibling’s nightmares.

No, we don’t approve of his temper tantrum. We might question how accurately he portrayed his kid brother as wasting his inheritance on prostitutes. Yet there’s no denying that many of us feel for him—we who never had the heart to treat our fathers as the younger brother did. However, was it the heart we lacked or the audacity to act on it?

Ultimately, though, Jesus’ parable is about the Father who ran, who gave and who continues to wait. He didn’t wait for his prodigal to make it all the way home but ran to meet him. In a culture where respectable men wore long robes and didn’t bare their legs, he lifted the hem of his garment and ran. He humiliated himself to restore his son. He gave him more than a feast; he gave him a seat at the table.

Later, the Father left the party to talk to his older son outside—always close to the father’s house but far from sharing his heart. As guests peered through windows expecting the old man to put the boy in his place, he instead stood there reasoning and waiting for him to have a change of heart. He’s still waiting.

The Pharisees didn’t understand how Jesus could accept the riff-raff that He did (vv. 1-3). The world still doesn’t. Now, do you? 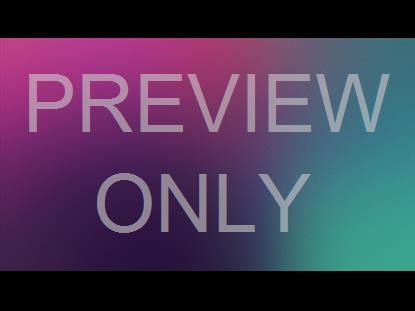 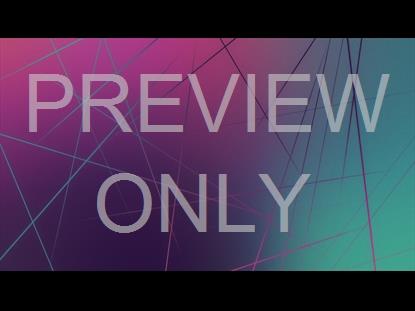