“I love the Psalms. I love the rawness, the awe, the beauty, the anger, the vulnerability, the sorrow, the joy, the hope. There is nothing sterile, aloof, cool, safe, or glammed up about them, and that is what makes them useful to real people like you and me, who wrestle with real experiences of faith and doubt that exist hidden behind our “highlight reel” lives that we continually self-publish to the world on social media” (Lester, 1).

Ross Lester is the Lead Pastor of Bryanston Bible Church and the Network Director for Acts 29 Southern Africa. In his new book, Selah: Devotions from the Psalms for Those Who Struggle with Devotion, Ross gives us 150 devotions, corresponding to each of the 150 Psalms. His writing emulates the Psalms in that he is real and raw with his insight and emotions. As Ross states in the book, “This little book is more of a look into what my devotion journal might look like than it is an exegetical study” (Lester, 1).

Originally, Ross wrote these reflections as a daily blog for his church. He wanted to model for his church what it looked like to dig into the Scriptures on a daily basis. First and foremost, I am drawn to this issue and solution. The issue Ross confronted with his church with trying to figure out how to get his church into the Word more regularly is nothing new. Ross saw the issue, came up with a plan, and executed it in a way that both blessed his own life, his churches life, but also ours as well. I think we can all take his solution to heart and see if God might lead us to do something similar (not necessarily write a book, but model for our congregation what it looks like to dig into the Word).

This is a book I highly recommend for your own devotions as well as for a source of motivation as you seek to encourage and exhort your own congregation to dig into the Word on a consistent and regular basis. Reading this book has blessed my life by drawing me deeper into the Word and helping me be real with my prayers before a holy, gracious, and loving God. I know this book will be a great blessing to your life as well.

Here is a sample chapter to give you a glimpse into what the other 149 chapters in this book are like.

The Pursuit of Happiness Runs into Oncoming Traffic

Take time to read the entire psalm, and then come back to read the following verses again.

(1)Blessed is the man

who walks not in the counsel of the wicked,

nor stands in the way of sinners,

nor sits in the seat of scoffers;

and on his law he meditates day and night.

When my wife Sue and I lived in Seattle, Washington, one of our favorite sunny day activities was to head down to a place called the Ballard Locks. There, we would watch the boats come and go from Lake Union to the Puget Sound, but the best thing about the Locks is watching the salmon swim up the salmon ladder to return to their spawning ground. It is a remarkable thing to see. They strive and strain against a fierce and unending flow of water. It would be much easier for them to swim with the current, but it is imprinted in them to swim the other way.

The Psalms start by describing a new and different kind of person. A righteous one, a blessed one, and one who sticks out from the crowd. So much so that many commentators and scholars suggest that this psalm can be talking only about Jesus. Even if it is, it is still describing someone that followers of Christ should strive to be like.

How exactly is this man different? He refuses to follow the path of least resistance and give in to the thinking of the day. He pursues a different path, one that will seem foolish to those looking in on his life, but one that will ultimately lead to blessing, or happiness or contentment, as the word can equally be translated.

This was always supposed to be the path of the people of God. Not a well-worn highway, but a narrow and difficult track. Jesus spoke of it in his Sermon on the Mount, where he described a different kind of person, living in a new kind of Kingdom.

Blessed are the poor in spirit, those who mourn and those who are meek. Blessed are those who hunger and thirst not for stuff, but for righteousness. Blessed are the merciful, the pure in heart, the peacemakers, and those who are persecuted (Matt. 5). Popular culture isn’t going to sell you any of those values as a key to contentment. The Kingdom, it seems, is upside down, or back to front, or for those prepared to swim upstream. Citizens of this Kingdom were always supposed to have been renegades and rebels, people who won’t buy what society is selling. Why have we become so mainstream?

So, there are a couple of questions for us today.

What are the areas in our lives where God would ask us to repent of the fact that we have gone with the flow? Where have we followed a path of least resistance, leading to massive compromise in order to keep going? Our money? Our relationships? Our attitudes to other races or people groups? Our conversations? Our family lives? Our approach to work? What are the areas of our lives where God is asking us to live in radical obedience by actively opposing the messages of our culture, and heading in the opposite direction? Where is it that we need to take ground by swimming against the current?

I pray that as we repent and ask God to show us these areas, we will have the courage and the conviction to do what it takes to follow Him and the ways of this new kind of Kingdom.

The pursuit of joy and contentment, it would seem, lies in the journey upstream. Get swimming.

Dear Lord, forgive us for the ways that we have lived to please the world more than we lived to please you. Forgive us for where we have forsaken the call to live with bravery in bold rebellion against the status quo. Empower us by your Spirit to live lives that stick out, to live the kind of lives that are blessed by you and seem strange to the world. Thank you for the example your Son set, and the grace He gives to us. It is in His name we pray, amen. 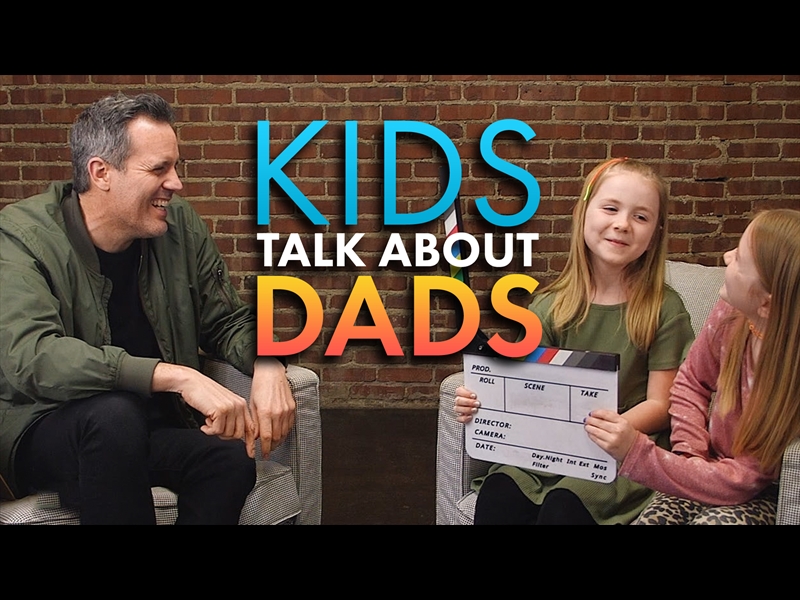 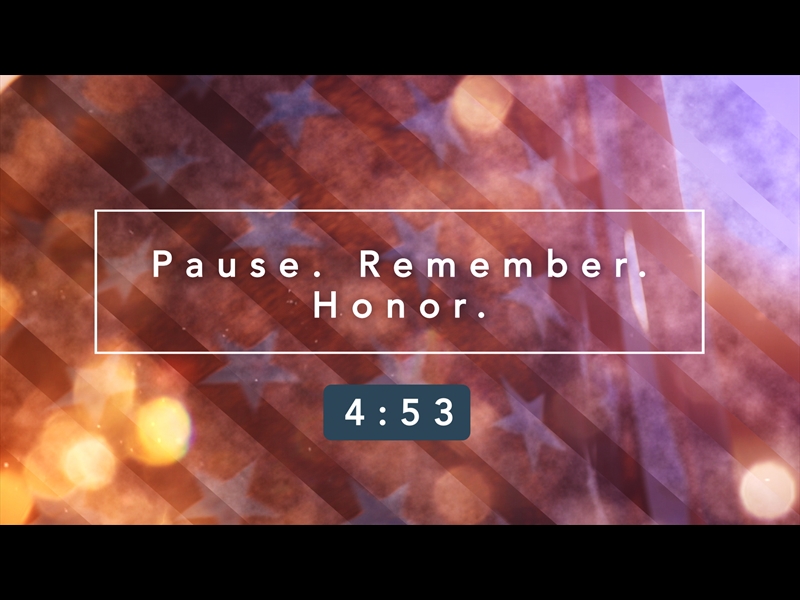 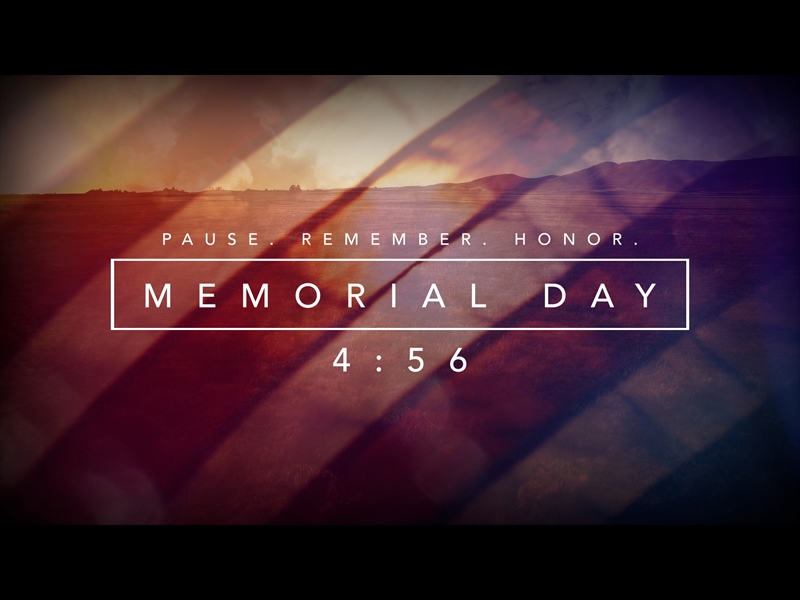 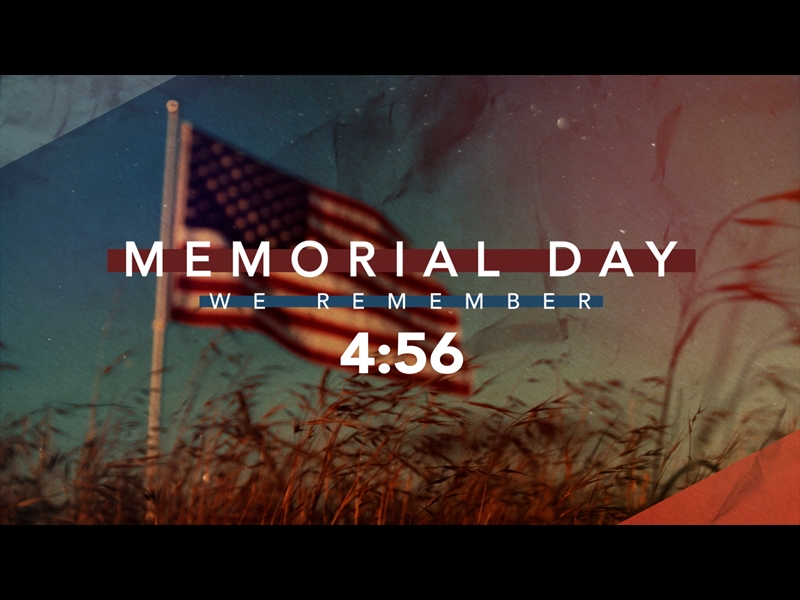