Myth #1: The Song of Songs is just a human love story.

I do not intend to treat the Song of Songs like an allegory, in which everything in the book stands for something else, and in which we start coming up with meanings that the author never intended. But I do want to be faithful to God’s purposes for marriage and romance, which the Bible consistently regards as mysteries that point beyond themselves to God’s everlasting love.

Whenever we talk about the way that a husband loves his wife, we are never simply talking about marriage; we are always talking about Christ’s great love for the church (see Eph. 5:25–32). The sexual union of man and wife is not an allegory, strictly speaking, but it is analogous to the spiritual union that God shares with his people. Thus the Bible repeatedly uses marriage as a metaphor for the divine-human love relationship. The Song of Songs becomes an important part of this pattern by putting the romance of our redemption into poetry and song.

Myth #2: The Song of Songs is just for married people.

The Song of Songs is not an allegory, but it is part of a bigger mystery—the mystery of the Father’s love in Jesus Christ for his beloved and beautiful bride. So the song is not just about a man who loves a woman. It is also about the love of all loves, which means that there is a place in this story for all of us. The image of the bride is in the Bible to show “the uninhibited joy and tender intimacy of the divine-human communion” that all of us are offered through the Son of God. One old rabbi described the Song of Songs as “a lock for which the key had been lost.” But the key has not been lost: the key is the revelation of Jesus Christ as the loving husband of the people of God.

Jesus wants to share his love with every one of us, whether we are male or female, married or single. By the grace of God, we discover that his name is oil poured out, and his cross is the fragrance of salvation (Eph. 5:2). We were made beautiful, yet we hesitate because we know our lives are darkened by sin, including all of the disordered desires of our broken sexuality. But God’s affirmation to us is the gospel, which declares that Jesus loves us and gave himself up for us (Eph. 5:25). This romance is the ultimate reality.

What Jesus wants. . . is our undivided affection. He wants all our love and all our selves.

Myth #3: The Song of Songs is only about sex.

While the Song of Songs is for lovers, it applies not just to human relationships but also to our soul’s relationship to God. The human experience of love and marriage always speaks to us about the deep mystery of redemption, in which God the Father promises to present us as a beautiful bride to his beloved Son. Thus the passion we see in the lover and the beloved from the Song of Songs—a passion they protect with their purity—calls us to fall deeper in love with Jesus Christ.

According to the imagery of the Song of Songs, Jesus is the apple tree of our salvation. He is the source of our rest and refreshment, whose fruit is sweet to our taste. He invites us to behold his rare beauty, even as he celebrates the beauty he has created in us. His banner over us is love—a banner that bears the emblem of the cross where he died for our sins (including all our sexual sins). Now he invites us into his banqueting house, where the bread and the wine on his table provide rich food for our souls.

What Jesus wants in return is our undivided affection. He wants all our love and all our selves. 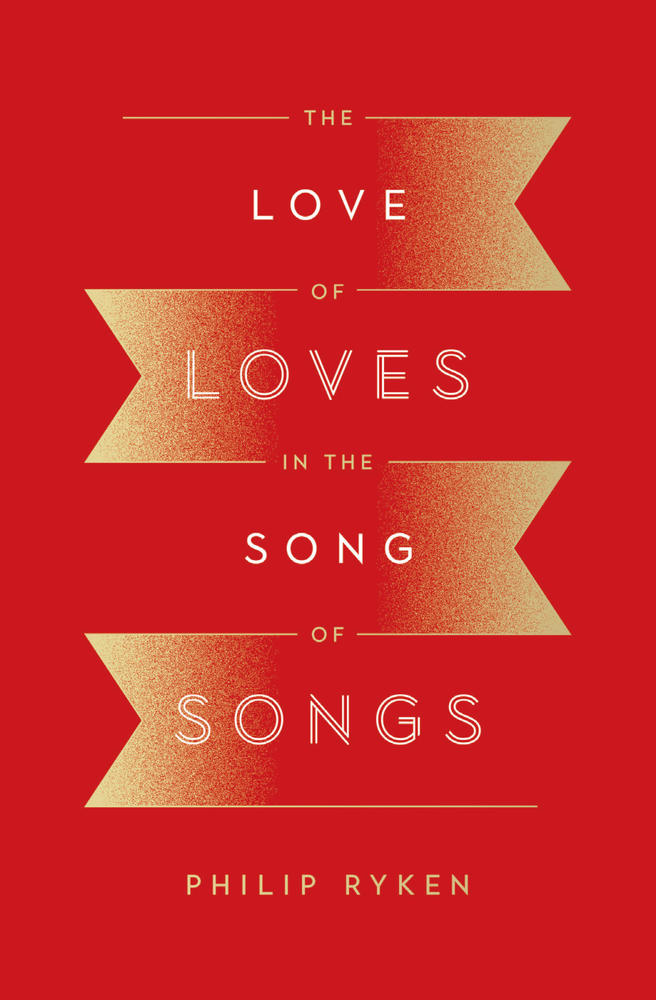 The Love of Loves in the Song of Songs

Guiding readers through the Song of Songs verse by verse, this fresh, practical explanation will reveal important insights into romance, marriage, friendship, and human sexuality that are relevant today.

Myth #4: The Song of Songs was written by King Solomon, based on his lived experience.

If Solomon is the author—after all, we know that he wrote more than a thousand songs (1 Kings 4:32)—then he must be telling us to do as he says, not what he did. I say this because the Song of Songs is all about an exclusive relationship between one man and one woman, yet we know that King Solomon married seven hundred wives and had three hundred concubines (1 Kings 11:3).

So if this is Solomon’s book, he must have been writing with the chastened wisdom of his later years, when he finally realized what a massive mistake he had made by not being a one-woman man. The perspective of this book contrasts sharply with Solomon’s life experience in many ways. Rather than seeing sex as a conquest and marriage as a political alliance (see 1 Kings 11), the Song of Songs views marriage as a romance and sex as the seal of a sacred covenant. The author—whoever he was—dedicated his song to Solomon in order to cast a divine vision for marriage that stood against the idolatries of his contemporary culture. This biblical song can do the same thing for us.

Myth #5: The Song of Songs must only be read as straightforward narrative.

The word poetry is also important for knowing how to approach this book. A love song is simply a love poem set to music. So we need to read the Song of Songs poetically. This may seem intimidating to people who think they don’t like poetry and say they have a hard time reading it. But in fact most people encounter love poems every day through listening to popular music. The love songs we listen to are really poems set to music. Like the Song of Songs, most of them have something to do with love, and sometimes sex. Their words have a way of getting inside us and connecting with our life experience, which explains why people often put song lyrics on their profile pages.

Thinking of the Song of Songs as a love song makes the book more accessible than we might at first think. Read this book the way you read the liner notes to an album of love songs. And listen to its message as you would listen to the playlist for the dance at a wedding reception. If we read the Song of Songs as a short story, we will be frustrated by its lack of clarity. But if we read this book the way it was meant to be read—as a loose collection of love songs from a steamy romance that became a happy marriage—we will enter into its joy.

Content adapted from The Love of Loves in the Song of Songs by Philip Graham Ryken. The article first appeared on Crossway.org; used with permission.