One of the most jarring stories in the gospels is found in Matt. 15:21-28, where we are told about a Gentile mother’s faith. Kenneth Bailey sums up the story the way many people tend to hear it:

“A sincere foreign woman seeks help from Jesus. At first he ignores her. He then appears to exhibit racism and insensitivity to her suffering as he insults her in public. Yes, he does finally heal her daughter, but only after the mother demonstrates a willingness to be publicly humiliated.”

Yet, this reading of the story misses key aspects of the cultural backdrop. First, as Bailey points out, rather than individualistic, the culture of Jesus’s day was profoundly oriented to community, and we should read the story, thinking through the bigger group in the scene, specifically the disciples. Notice that they are the ones who say, “Send her away!” Jesus stays quiet initially to see how they would respond (he is teaching them something). They may have been saying, “Do what she wants so she will leave us alone!,” which would make sense of his answer, “I was only sent to the lost sheep of the house of Israel” (15:24).

Yet, as Bailey and commentators on Matthew point out, Jesus, in good rabbinic fashion, said this to draw the woman into a conversation (which was radical in itself—Jewish men did not talk to Gentiles or women). When she cries out again, “Lord help me!,” he responds with a proverb, “It isn’t right to take the children’s bread and throw it to their dogs.”

This sounds harsh, but it is not (and I think Jesus may have said it with a smile on his face). As scholar Larry Hurtado explains, the form of the word for “dog” here means “little dog” or “puppy,” a word that was never used in a derogatory manner in ancient Greek. What is in mind is a household setting involving children and a pet, not the violent dogs of the street. Jesus is not calling her a derogatory name, so what is He doing?

Jesus is using a word picture in which food is fed to the children of the house first. They are the priority. In effect Jesus is asking her, “Why would you say that I should turn from my first priority, the people of Israel, and help you?” She responds (and I think she may have smiled in return, even in her desperation), “. . . even the puppies eat the crumbs that fall from their masters’ table!” She takes the proverb and turns it around in a brilliant way! She answers in effect, “Surely God’s goodness can extend to me, even though I am a Gentile and not the current priority of your mission.” Jesus loves her answer and celebrates her faith, curing her daughter.

3. Understanding Jesus’s cultural context can draw me out of my cultural box and challenge my cultural values.

As we understand the implications of Jesus’s teaching for those in the ancient culture, it can help us reflect deeply on parallels in our own culture—and hear the call of discipleship, a call to be counter-cultural in our own day. If, for instance, I understand the deep, violent racial divide between Jews and Samaritans in Jesus’s time, the parable of the good Samaritan in Luke 10:25-37 challenges me to consider my own racial, ethnic, and cultural prejudices and invites me to push back against them. But I cannot hear Jesus—and hear Jesus speak to me about “my neighbor”—if I don’t first understand how culturally radical his teaching was in his day.

So let’s learn to tune into the cultural dynamics that form the backdrop of our Gospels. We will hear Jesus more clearly and, hopefully, live out his teaching more faithfully.” [Read the full article] 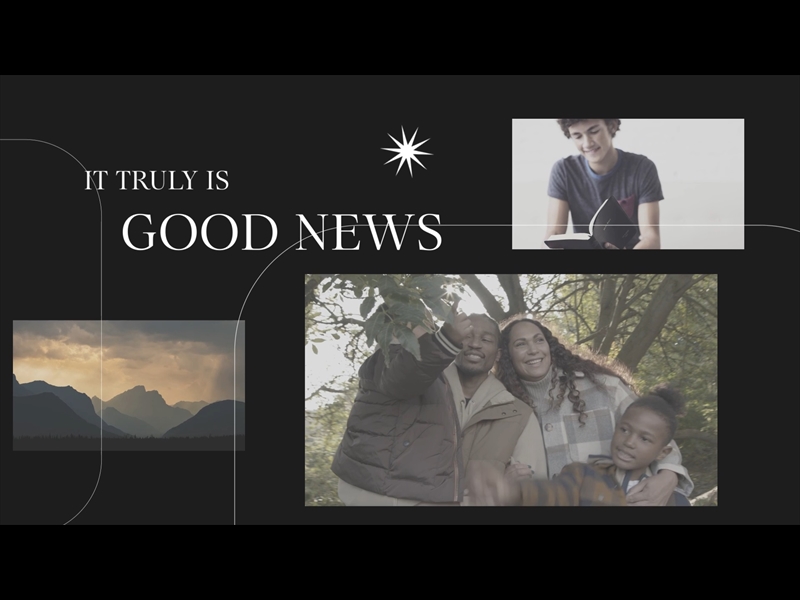 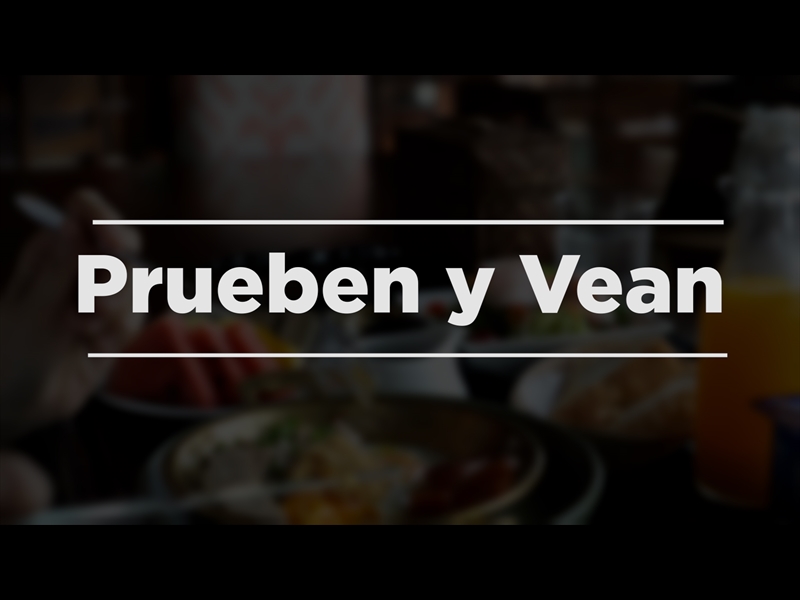 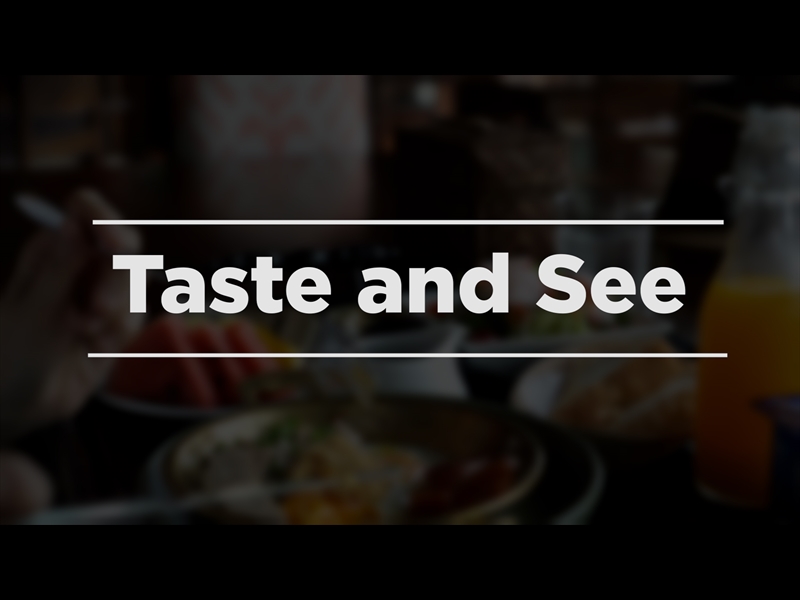 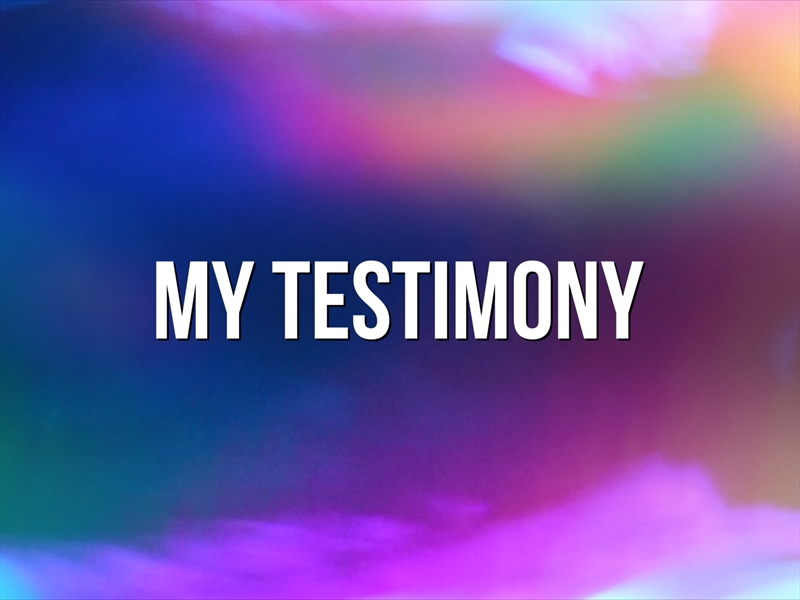