Throughout Scripture, and other recorded history, music plays a major role in the human experience. The Bible documents music as a means of readying an army for battle (), inspiring people to worship (), evangelism (), prophecy (), lament, testimony (), and celebration ().

The 18th century political philosopher Andrew Fletcher famously articulated a sentiment ascribed to many ancients when he said, “If a man were permitted to make all the ballads, he need not care who should make the laws of a nation.” Great attention to the power of music as propaganda has been paid by leaders from Genghis Kahn and Adolph Hitler to modern American presidents.

There is an abundance of music created and used for entirely irreligious purposes&mdash;everything from seducing members of the opposite sex to selling room deodorizers, but I don’t believe those secular uses can strip music of its essentially spiritual nature. It might not be “religious,” in the most literal interpretation of the word, but is it spiritual? Oh yeah. There may not be chapter and verse references to back this feeling up, but a thorough reading of every Scripture mentioning “music,” “musicians,” “sing,” or “songs,” paints a pretty clear picture of its power and purpose.

Music falls into one of those mysterious in-between places&mdash;the kind the ancients believed was prone to magic. Like the mythological space between night and day, darkness and light, or the present and the future, music inhabits a place somewhere between our mind, emotions, and soul&mdash;and it colors all of them.

Across cultures and through all ages, music has moved mountains. Its power is beyond language and laws. It can motivate a nation to war, move a soul to repentance, or sell a Slinky. It was created by God with special power and usefulness. It is a strong tool that, like a sharp blade or large hammer, can be used for good or ill.

I’ve always taken music seriously. Possibly too seriously. My mother tells me I was singing before I was even a year old. Before I could articulate my thoughts through speech, I could express my heart through song. A few years later my obsession, no doubt fueled by Sesame Street, turned to the warm glow of records and radio stations. I wanted music to be playing constantly. Whether it was the Jesus Music my mother played constantly, or whatever I could find on the transistor, music moved me, and frequently troubled me. It provided escape in dark times. It was a source of instruction, inspiration, and hope. It fueled my imagination and fed my spirit. Music did not save my life; God did. But he seemed to use music an awful lot to do it.

Music also scared me. There were artists and songs I was drawn to that fed something less noble in my heart in mind. Long before I ever heard of backward masking, I frequently sensed that music’s influential power was being misused; often by the most talented and compelling artists around. When I heard music being channeled to fuel rebellion, hatred, misogyny and greed, I took it personally. That doesn’t mean I always chose to tune it out. For a time I told myself and others that I ignored the lyrics and just enjoyed the music&mdash;as if that kind of aesthetic psycho-surgery was even possible.

Somehow deep down I knew, and still know, that God created music for specific reasons. As effectively as it tore people down, it could also build people up. This force that God frequently used&mdash;to muster courage in his troops, allow his creation to sing of his praises, and even learn his Word&mdash;is powerful stuff. I believe its power comes from its inherently spiritual nature, and when you find a tool that powerful, you should be careful how you use it.

It stands to reason that if music was designed to be a strong educational and motivational tool, it might also be useful for other more nefarious purposes. Anyone who doubts this need look no further than music in advertising. The right jingle can etch a commercial slogan straight into our brains. It can sell billions of bottles of Coke, or make an upcoming film seem irresistible. It can teach a child their ABCs, or how to build a Big Mac. If it wasn’t so powerful and influential, advertisers wouldn’t spend fortunes using it to sell their stuff.

But the discernment needed to safely navigate the music of our culture doesn’t stop at the Christian bookstore’s door. After more than twenty years in the Christian music world, I have seen more than my fair share of sub-standard, untruthful, disingenuous, and manipulative propaganda peddled under the label “Christian.” There are too many albums that were not musically good enough to see the light of day in the mainstream music scene, but because they scratched certain evangelical itches, they found an audience. It often seemed to satisfy the modern Christian desire to have sanctified versions of every popular cultural fad, thus removing the need for pesky discernment.

Many pandered bad theology, iffy doctrine, and basic self-help principles thinly veiled as “biblical perspective.” But it seems some Christians would rather settle for dodgy “Christian” music than do the difficult discerning work of discovering music that uses its spiritual influence to provoke honest thought, move people toward justice and truth, and explore difficult issues and ideas. If an unbeliever creates a song (or other art for that matter) that decries racism or encourages peace-making and gentleness, are those ideals not worthy of our consideration because of the belief system of the artist?

And who can certify that all artists who are Christians have agreed to only create art that is specifically about their faith and do so within the confines of the “Christian Music Industry?” T-Bone Burnett, the influential producer, songwriter and artist who won several Grammys for producing the Allison Krauss/Robert Plant project Raising Sand, said it this way back in 1982: “As a believer, I can write songs about the light, or about what I see because of the light.”

Great art is not always “safe for the whole family,” but since when was the gospel safe? What is safe about self-denial, serving one another, picking up crosses, and dying?

So the question I have grown up with might actually be the wrong question. It’s not about Christian music verses “secular” music &hellip; if there even is such a thing. If music does contain an intrinsic spiritual aspect, the only question is, what spirit is behind it? Are we being moved toward truth, righteousness, and/or compassion, or are we being numbed or worse? Are we a party to the cheapening of this amazing gift?

Do we devalue it with vapid “Christian” lyrics that don’t ring of truth and authenticity? Does it move us to engage in the work God has laid out for us, or just to draw people in to warm our pews and build our clubs? Are Christians the sole owners of truth anyway? Can a non-believer have valid, truthful thoughts and perspectives on things like war, love, fear, and happiness?

I have encountered deep truths in music created light years away from the Christian music community, and have heard mind-numbing drivel from well-known Christian artists. I have also had the deeply satisfying experience of discovering artists of faith (in and out of “Christian music,” who bravely and passionately explore the most difficult and important aspects of life, love, and salvation in a way that is honoring to God creatively and scripturally, and compelling to listeners of all faiths&mdash;or no faith&mdash;because of its authenticity and humanity. It is that music, and those artists, who keep me at it all these years later.

So as you walk the world, bombarded by everything from classic hymns to McDonald’s jingles, realize that this fire we humans play with so recklessly is worth a little respect. Like training taste-buds for gourmet fare over fast food, it takes time and discipline, but the satisfaction on the other side is well worth the effort. 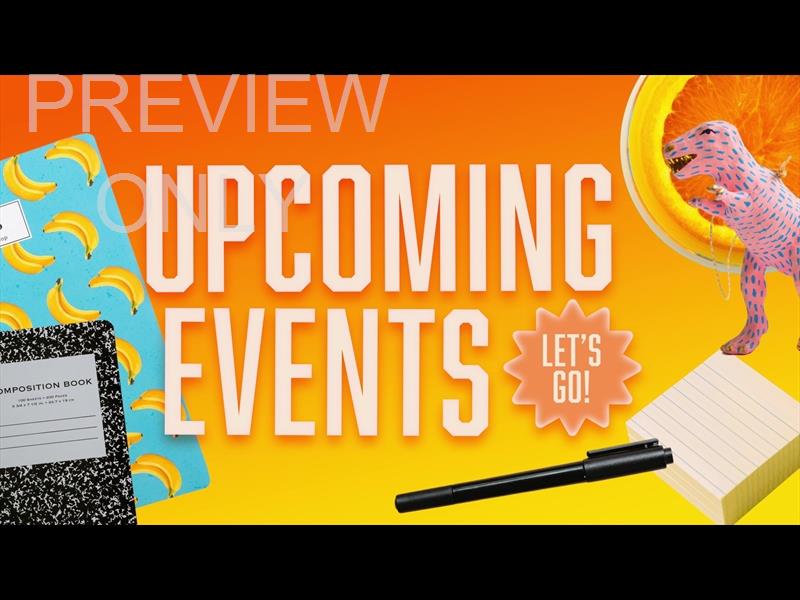