As a mother, I absolutely know the major difference between and : It’s being marketed to my children! As an adult I am able to read or watch something and know it’s not the truth, but simply a story being spun for entertainment. But children’s minds are not so developed yet; they can carry the “truths” of a story or movie around with them forever in those wonderful little minds. So my responsibility as a parent is to do what is best for my children, and in my opinion, not allowing them to see is one such decision.

It boils down to this one factor&mdash;targeted audience. Christians get upset when they view secular culture overtly trying to influence our children toward atheism. (Oh, and don’t mess with Narnia).

Why is the church responding differently to these two films? I can sum up my theory in one sentence: “Don’t mess with my kids.” Many parents are willing to wrestle with culture and ideas in adult circles but become reactionary and defensive when it involves their children. The logic isn’t necessarily absurd: “I can discern flawed worldviews, but my kids cannot.” Nevertheless, I think there is a better reaction than outrage and boycott, and that is to use the opportunity to discuss these themes with your own children and with other adults. We Christians often feel the need to defend truth and defend God. But they’re not the ones at risk here; the souls of non-believers are. We are still to speak God’s truth into others’ lives, but the tone of our reaction will be different. Instead of anger and outrage, we respond with compassion and grace.

If the compass weren’t pointing directly at “the least of these”&mdash;children&mdash;I would probably be saying let’s wait and see. But Pullman very calculatedly aimed his writing to children, and that is a whole different game than Dan Brown’s. Surely you can see the danger of putting fantastical blasphemy in the chubby hands of one whose theology is in its larvae stage. Millstone fittings by appointment.

When someone goes after your children, you’ll get the “mother bear” reaction. But now for a moderating comment: I don’t believe we do our children any favors by “protecting” them since they live in the real world. I like to think of exposure like “inoculating” them from the world so that when they are “in” the world, they can handle it without being overwhelmed. If it’s a good movie, we’ll see it and talk about it. When their friends talk about it, they will be able to talk about it and share what they believe, too.

Being a novice writer and an avid reader, I can appreciate a good book no matter what theology an author embraces. But when an author explicitly targets a young, impressionable audience and his story highlights the fact that children are killing God, giving them power and a “reason” to do as they please, you have really overstepped the boundaries of good taste in children’s literature and cinema. Children tend to be more concrete and literal, and that is why is dangerous. Not even the Harry Potter series had the audacity to kill God, and the characters actually had morals. It is not to be so in the where the young characters desire power which “corrupts and sometimes absolutely.” It’s just too close to blasphemy. I believe the Holy Spirit will be grieved.

C. S. Lewis himself said that while his Narnia stories were not allegory, they were meant to prepare young minds for the ideas of Christianity. Pullman has an opposite agenda to “kill God” in the minds of children. Children are forming spiritual ideas and they are highly influenced by popular media. As Christian parents, we are in a constant battle with this culture. We have seen far too many Christian parents giving up their responsibility to train their children up in the way they should go.

I am personally tired of William Donahue, Dr. Dobson, and Don Wildmon looking for bogeymen behind every new remotely successful media event that even hints at a worldview outside of their version of Christianity. I firmly believe that if these leaders are not finding something to stir up their base at least every three to six months, their financial numbers completely go into the toilet. This is less about their passion for saving Christians from the horrors of Satan, then it has to do with lining their own pockets and promoting their own distorted views and agendas. As a pastor, I’m more disturbed by my members reading supposedly “Christian” materials, such as the series or any of the prosperity gospel books.

We tend to want to protect our children, not engage them. We also know that Jesus judges harshly those who lead children away from him (better a millstone around your neck).

I just finished writing a response to my “Sister-in-the-Lord” that forwarded that Chicken Little e-mail about avoiding the movie at all costs and barricading the children to protect them from it. How sad and concerned and frustrated I was in hearing of yet another Church “movement” to fight back against those darned atheist-God-haters. Movies that contain hooey provide an opportunity to engage with the world, and live the adventure of Christ in the world.The early naysayers, I believe, live in fear and out of pride&mdash;come to OUR church, OUR outreach event, but I don’t think I’ll go to YOUR movie&mdash;the kind that Jesus would chastise.

He is out to get your kids! Quick, lock them up! We need to boycott this movie with huge signs and raging, fist pounding chants! If we are not careful, pretty soon they’ll be voting for Hillary Clinton and reading Harry Potter books!! Blah, blah, blah. Everyone just needs to calm down and unbunch the undies. I know we can be a bit defensive about someone attacking our beloved C.S. and his timeless work for children, but come on! I get the impression that Satan’s strategy is rarely a full-frontal attack. He is a twister (“Did God really say?”) not a debater. He lives in the shadows and I believe subtlety is usually his method. Am I worried about this new book infiltrating the brains of my three little ones? Not really. What I am more concerned with is the more subtle, soul crushing attacks of materialism in our culture that leads my kids at the ages of 5 and 3 to already tell me almost daily what possessions they want to acquire. I am more concerned with the ease and comfort that we live in that may anesthetize them to a need for the gospel. I am more concerned with the reality that they are daily exposed to a Dad that loves them desperately yet regularly falls short of perfection. I pray they will learn to look to Jesus when I fail them. Don’t get too worked up about this one, people. We have bigger fish to fry, spiritually speaking.

I’ve read and I’ve read Pullman’s trilogy. For me there is a big difference in the fact that Pullman’s books are intelligent and so engaging. was simply a rollicking read that required a strong suspension of reality; it was all so much larger than life that it bordered on the absurd. Not with Pullman’s trilogy. Though fantasy, we are caught unawares by Pullman’s ideology, subtly woven through his stories. He does a masterful job of creating a villain that is charming, engaging and portrayed as evil. And all of this is accomplished through the eyes of an innocent child&mdash;a protagonist we can immediately identify and sympathize with. A charming and beguiling person through whose viewpoint the church becomes a threat to her existence and identity. We want to protect Lyra and her daemon, but in order to do that, we must denounce her enemies&mdash;the church and religion and, ultimately, God. And this is all done with such skill and style that I found it frightening. I think Dan Brown saw a chance to write a story and took it, nothing more. But I believe Philip Pullman had an agenda and he carefully distilled his anger and hate into these books. I felt a hint of this when I read the first books, but was willing to brush it off because I was so caught up in the story. But by the third book, there was no distillation and very little subtlety. I’m strong enough in my faith that I wasn’t threatened by these stories, but I did feel evil. And I wonder if those less firmly grounded could be swayed by what he is saying.

targets children, and the “I’m going to protect my children at all costs” mentality kicks in. Also, some Christians want everything their children read to either teach a lesson or reinforce beliefs. These people are uncomfortable with the idea of letting their children read works that might challenge their beliefs or make them think. My experience has been that these same adults are also uncomfortable with anything that challenges their own beliefs.

Misguided boycotts by offended people almost always fail in their attempt to discredit the film, and function to create a buzz that money couldn’t buy. We watch movies every day that take the Lord’s name in vain, that promote ungodly and in some cases repulsive protagonists, that are built on secular humanistic worldviews and values, and don’t bat an eye. I don’t think Brown or Pullman will shake the faith of anyone with a faith worth having. 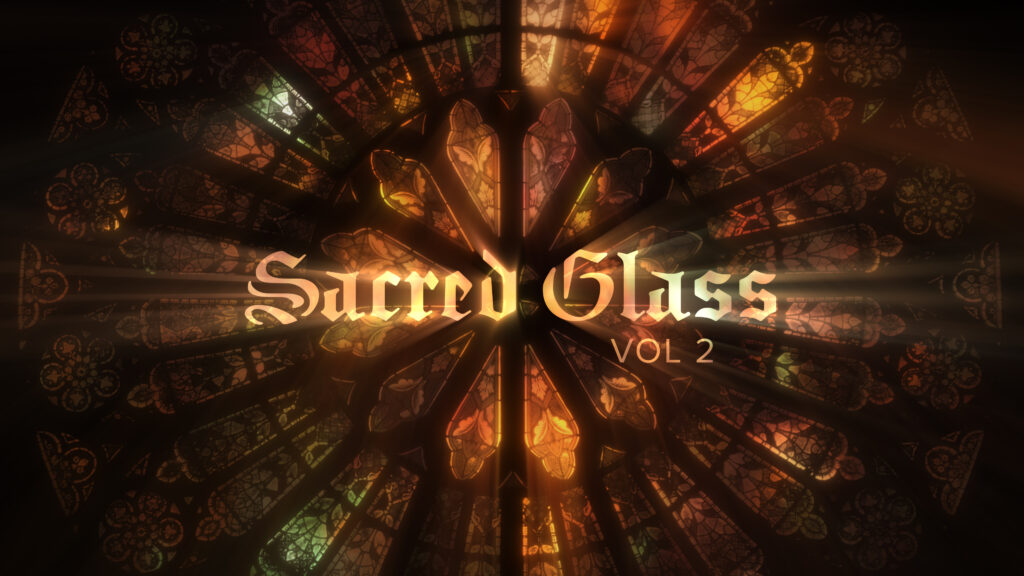