The following is an excerpt from David Green’s new book, Giving It All Away…and Getting It All Back Again. David Green, the founder and CEO of Hobby Lobby, delves into an amazing story of generosity. David’s heart and passion for God’s glory is contagious, and his example of giving is one that can instill courage in us all. I think you’ll particularly like the portion of this excerpt devoted to C.T. Studd as it really pushes us to make every moment count for the One who gave us life.

I realize that running a billion dollar company doesn’t exactly make me just one of the guys from a purely financial standpoint. Money tends to separate us in our culture, and that’s unfortunate because I’m just like you. I get up every day, spend time with God, kiss my wife, eat some breakfast, and go to work.

I’m just a man. I started my career working retail, stocking shelves. I got married and started a family. I’ve lost sleep wondering about the future of my wife and kids. Now I’m entering that area of the baton exchange, and I want to do it well. I want us all to do it well. I want my grandchildren to grow up understanding that generosity begins with an attitude that extends into every aspect of life, not just money. I want them to understand that today begins their legacy. Because if there’s one thing I’ve discovered, it’s that true wealth encompasses all of life.

That’s the big idea. I believe we can chart a course for our lives and our families that allows us to think beyond one generation. We can outline our vision, mission, and values. And we can live that out through our generosity. These ideas will allow us to stay rich for generations—not just in a monetary sense but in a values sense.

Some of you reading this are standing in shoes similar to my own. You are nearing the end of your life, wondering how to finish well and leave a legacy that will bless your family and those they interact with for generations to come. Some of you are just starting out in life, taking your first steps toward those dreams and plans.

Whether you’re at the end or the beginning of life, I want to challenge you to do three things:

1. Work with all your heart, for God and not for men.

2. Hold those plans lightly, because you really have no idea what the Lord has in store.

3. Consider now what you want your legacy to be. It is not too early to begin.

The decisions you make today will affect the legacy you leave behind. Whether you are a young business man who has found himself encountering what the world sees as success both in career and family life, or a young woman who recently graduated and has no idea what is in front of you, today is the right day to make your decisions in light of the truth that God owns it all. Live your life in this world while investing your wealth in the next.

When I was growing up, we did not have much artwork in our house. Money was tight, and our family got along with just the basics of life. Knicknacks, frills, and family photos were not to be found in our simple home. But there was one plaque on the wall I have never forgotten. It was a short poem:

’Twill soon be past

For Christ will last.

In my teen years and for quite a few years into my adulthood, the words of that poem stirred up guilt inside me whenever I remembered them. Assuming that “what’s done for Christ” meant work done as a pastor with his flock, as an evangelist on the street corner, or as a missionary to remote tribes in Africa, I felt defeated because I knew those were things I could not do. Not until my late thirties did I discover the joy of giving to God’s work and come to realize its lasting value.

Until recently, I had no idea that those lines were actually part of a longer poem with a very interesting story. It was written by the son of a wealthy British family, Charles Thomas (C. T.) Studd, who lived from 1860 to 1931. His father had made a fortune producing indigo dye in India. Charles and his brothers attended the best schools England could offer, first Eaton and then Cambridge, where Charles became, as some have called him, the Michael Jordan of cricket. Charles represented his country on the national cricket team and became a household name in Britain. He knew that when he turned twenty-five years old, he would inherit a large sum—some $25 million in today’s dollars—from his father’s estate.

Yet by that time, God had touched his heart and called him to service overseas. He started out in China, where he married a young Irish woman of like mind. Together, they gave away their entire portion of the Studd fortune to such ministries as George Müller’s orphanage, D. L. Moody’s Bible school in Chicago, the China Inland Mission, and the Salvation Army. From that point on, they trusted God to supply their needs.

Ten years of work in China were followed by six years in India, where Studd’s father had become rich. C.T.’s health was not the greatest by then, and neither was his wife’s. After India, he pressed on for another twenty-one years in the heart of Africa until he died and was buried there at age seventy. His passion was to share the gospel with those who had never heard of Christ.

C. T. Studd was a man who did not let family money distract him from what was truly important in life. History tells us that his children caught his values system. Three of his daughters married Christian leaders. Some two thousand Congolese showed up for his funeral in July 1931.

I will never be the speaker and writer he was, but I am just as committed to the goals he exemplified. Of the various scriptures under the plexiglas on my desk, this is perhaps the most compelling in my heart and mind: “This and this only has been my appointed work: getting this news to those who have never heard of God, and explaining how it works by simple faith and plain truth” (1 Tim. 2:7–8 The Message).

I hope they put that verse on my tombstone. Through the efforts of the company God has allowed us to build, I want as many people as possible to come to know Christ as Savior. Fortunately, if God blesses the values and financial arrangements that I’ve described in this book, then there is no reason my work will not go on long after I’m gone.

I can think of nothing that would make me happier. 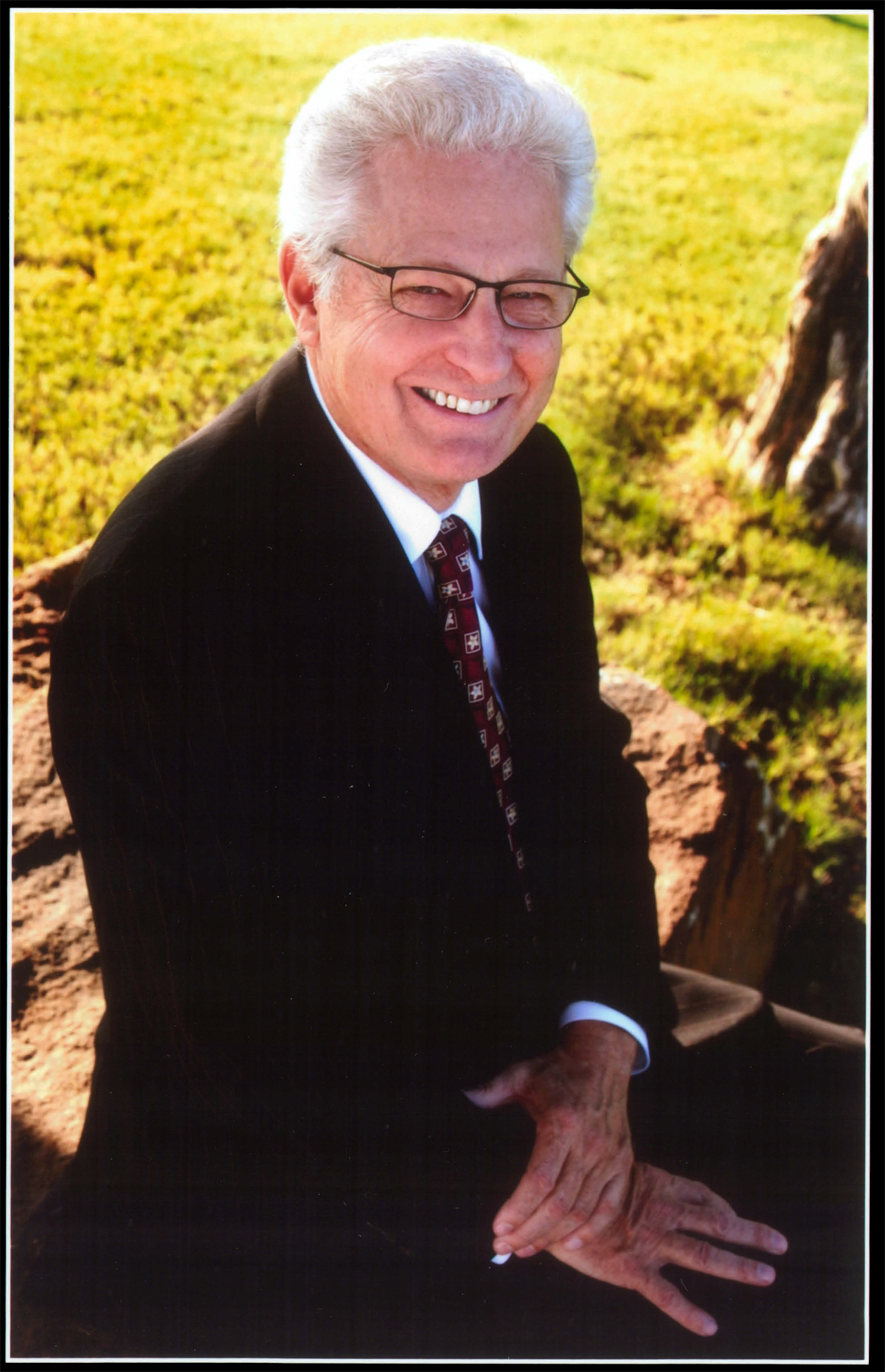 avid Green
David Green is the founder of Hobby Lobby, the largest privately owned arts and crafts retailer in the world. He is soft-spoken, passionate about his faith, and dedicated to his family.

In 1970 David Green borrowed $600.00 to buy a molding chopper, set up shop in his garage at home, and started making miniature wooden picture frames. As of 2015, Hobby Lobby employs over 32,000 people, operates 600 stores in forty-seven states, and grosses 3.6 billion dollars a year.

David & his wife Barbara are the proud parents of two sons and one daughter, grandparents to ten, and great grandparents to eight. David writes what it looks like to leave a lasting legacy in Giving It All Away..And Getting It Back Again (Zondervan). 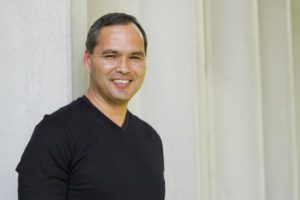 Bill High
Bill High practiced law for 12 years before becoming the CEO of the National Christian Foundation Heartland. His mission is to change the way people think about generosity and their practice of it. He is married to Brooke and they have four children, two son-in-laws, and one grandchild. He can be found at www.williamghigh.com.

Taken from Giving It All Away…And Getting It Back Again by David Green with Bill High. Copyright © [2017 by David Green. Used by permission of Zondervan. www.zondervan.com.

Be sure to check out the Book Site here.

You can pick up a copy of the book from Zondervan and Amazon.