Gardner C. Taylor is one of the towering figures of the 20th century pulpit, so it is no surprise that a book of essays on preaching that honor Taylor has been named our 2010 Preaching Book of the Year.

Our Sufficiency Is of God: Essays on Preaching in Honor of Gardner C. Taylor (Mercer University Press) was edited by Timothy George, James Earl Massey and Robert Smith Jr. Here in part, is what we said in our original review of this powerful volume: This new collection of essays is a worthy and appropriate tribute to a great preacher and faithful pastor.

Taylor is best known for his more than 40 years as senior pastor of Concord Baptist Church of Christ in Brooklyn, N.Y.; he retired from the 14,000-member church in 1990. He was a founding member of the Progressive National Baptist Convention and one of its first Presidents. Through the years, he taught preaching at Harvard, Union Seminary and Colgate Rochester, as well as preached around the globe. In 1976, he delivered the 100th Lyman Beecher Lectures on Preaching at Yale, along with a variety of other lectureships at various seminaries and universities.

It’s appropriate that a book celebrating Gardner Taylor’s life and ministry should focus on preaching, and this volume is a remarkable collection of essays dealing with various elements of the preaching craft.

Among the contributors to the collection are a host of names known to students of preaching: James Earl Massey, Thomas Long, Henry Mitchell, William Willimon, Robert Smith Jr., David Buttrick, Joel Gregory and many more. (Disclaimer: The editor of this publication and author of this review contributed an essay to the volume.)

Among the particularly striking essays are Marvin McMickle’s chapter, “What Shall They Preach?” Smith’s chapter, “Preaching as a Contemplative Theological Task” and Gregory’s, “Measuring a Preacher’s Creativity with a Borrowed Ruler.” As appropriate in a festschrift celebrating Taylor’s life and ministry, several chapters explore elements of Gardner Taylor’s preaching and influence. There is also an accompanying CD that includes audio of Taylor’s lectures inaugurating the William E. Conger Lectures on Biblical Preaching at Beeson Divinity School in 1993.

As we recognize a Book of the Year annually, we seek to highlight works which made a major contribution to the literature of the preaching craft. Among many outstanding titles published in the past year, none makes a greater contribution than this volume.

A Decade of Preaching Insight: Recent Preaching Books of the Year

2009: The Power of Multi-Sensory Preaching and Teaching by Rick Blackwood

2002: Preaching to a Postmodern World (Baker Books) by Graham Johnston

2001: Preaching the Whole Bible as Christian Scripture (Wm. B. Eerdmans) by Graeme Goldsworthy 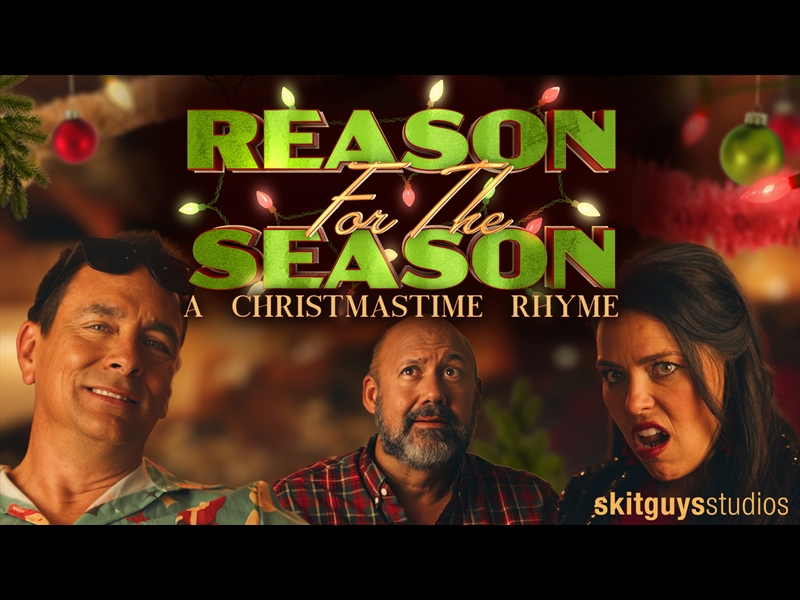