FRANKLIN, TN&mdash;Steven Curtis and Mary Beth Chapman on Tuesday announced the opening of a newly renovated? facility in China to take care of orphans with special needs, as part of their ongoing efforts to help the world’s orphans through their Show Hope initiative.

Maria’s Big House of Hope stands out as a beacon among the typically gray buildings lining the streets in Luoyang, China. The new six-story facility, painted bright blue with white clouds, will administer time-sensitive medical procedures for orphans classified as “special needs,” helping to insure every child a place in the adoption system and an equal opportunity to find their own adoptive family. (See video here.)

The center is yet another arm of Show Hope, founded by the Chapmans to care for orphans by promoting adoption into the body of Christ, via various projects and financial assistance. With 120-plus beds, on-site volunteer housing, a dental suite, and an entire floor dedicated to children ineligible for adoption because of long-term conditions, Maria’s Big House of Hope also houses a special hospice area, where kids with terminal illness can be “cared for and loved until they find their eternal home,” explains Show Hope co-founder Mary Beth Chapman. “Our hearts are to help even the least of the least.? I know, so passionately, God is in this project.”

Bearing the name of the Chapmans’ youngest daughter, Maria Sue, who had been diagnosed as a special need orphan, the house’s name was inspired by the youngster’s questions of faith before her tragic death last year. “Maria was asking her mom if God really did have a big, big house with lots and lots of rooms,” Steven Curtis Chapman remembered with a laugh. “And a big, big table with lots and lots of food. Come to find out she was learning ‘Big House’ by Audio Adrenaline for her preschool program.

Employing grief to further establish his faith rather than diminish it, the 46 year-old Christian music veteran relates, “I wouldn’t have understood the God of all comfort were it not for adoption, because I didn’t understand the need for comfort at this level until [Maria’s death]. It has definitely redefined our faith.”

“It was not something we would have ever signed up for,” Mary Beth relates. “But since Maria left us, all I’ve asked of my family is, ‘God’s given us a story. We don’t necessarily like it, but we’re going to steward it well.’ So that’s what we’re trying to do.”

Maria’s Big House of Hope will officially open its doors for operation July 2, in Luoyang, China and Steven says now is as good a time as any. “Not only are a lot of kids going to see love and healing and hope, but they’re also going to know about the One who can take them to his big house along with Maria.”

Emily Chapman Richards, Steven Curtis and Mary Beth’s eldest daughter who convinced her parents years ago to consider adopting a Chinese child, blogs about the Big House of Hope while in China. 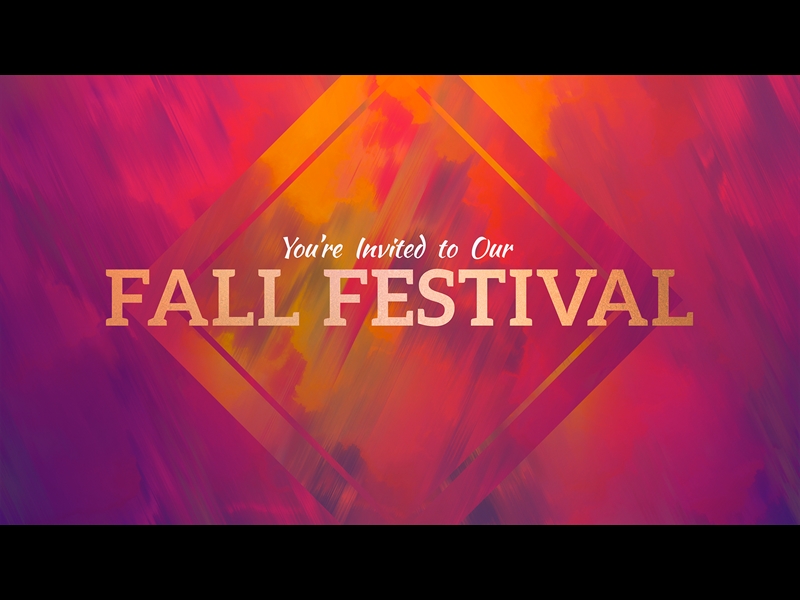 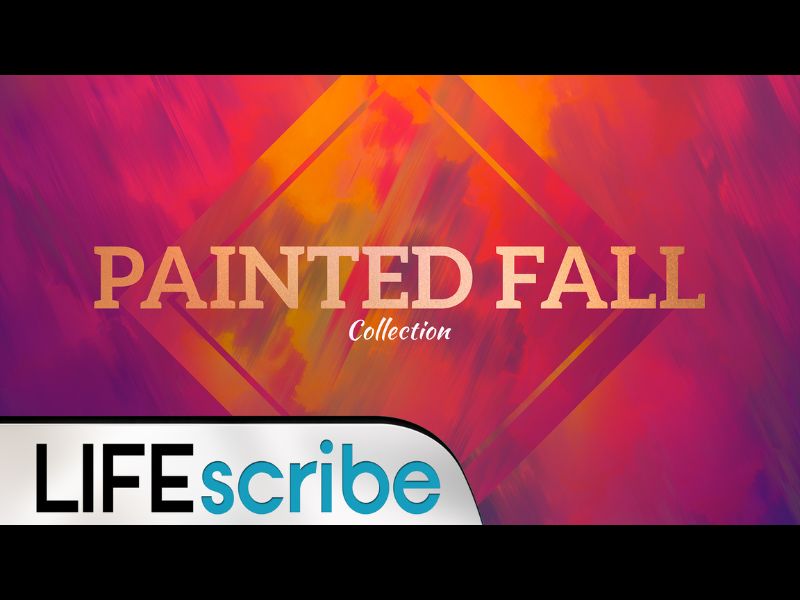