Without question, the most impressive thing about the 2008 Reader’s Choice Awards was not the winners themselves as the voter turnout. Close to 6,000 participated in this year’s online survey, which is nearly twice as many as last year. And yet, despite the leap in numbers, the results are still more or less the same&mdash;a reminder of which fan clubs remain far and away the largest in all of Christian music.

We may as well start with Skillet and face the facts. They’ve been the favorite band in many a music survey before Christian Music Today started, they’ve been the favorite for as long as we’ve run this survey, and they’re bound to be the winner for years to come. Third Day and Casting Crowns may be the runners-up, but believe me, it wasn’t even close as far as the votes go. In fact, I may as well give an unofficial award to Skillet fans (“Panheads”) as the most fervent fan base in all of Christian music&mdash;they’ve earned it, time and again. They may run away with the voting year after year, and thus render the survey uninteresting, but honor is due.

That said, Panheads better hope that Skillet releases their next album by October 200Otherwise, they won’t have an eligible Skillet album to vote for! But as far as 2008, the band released their concert album Comatose Comes Alive just under the wire to top the competition. Sorry, Family Force 5 fans&mdash;Dance or Die placed second, and it didn’t garner nearly as many votes. (For those of you wondering, our review of Comatose Comes Alive appears with our December 15, 2008 DVD round-up.)

Fans at least refrained from voting for Skillet as Best New Band this year. And though lead singers John and Korey Cooper were among the finalists for Best Male and Female Artists, they actually didn’t come close to winning, suggesting that at least a few Panheads were objective enough to spread their votes.

For Best Male Artist, it’s now been five years straight for Jeremy Camp, who just released Speaking Louder than Before, his follow-up to 2006’s Beyond Measure. Fans made this another landslide victory, awarding Camp twice as many votes as the runner-up, tobyMac. With the new album in stores as of November 2008, it wouldn’t be surprising if Camp remained the favorite for 200(It’s also interesting that longtime favorites Michael W. Smith and Steven Curtis Chapman didn’t place in the Top 5 for the first time in years.)

However, for the first time since this survey began in 2003, voters have crowned a new favorite Female Artist, reflecting the decrease in Rebecca St. James‘ musical output, visibility, and radio airplay. In fact, she’s now dropped to third place behind the runner-up, Krystal Meyers. Meanwhile, longtime fourth place winner Natalie Grant finally makes the leap to the top. For years, she’s been the favorite among Dove Award voters&mdash;now she’s the favorite among our readers.

Which leaves us with the single most interesting category from year to year, since it’s impossible for artists to win Best New Artist more than once. Of course, given their level of promotion and radio popularity, it comes as little surprise that readers went with Tenth Avenue North, easily the most visible of the new artists in 200Nevertheless, this was the closest contest in this year’s voting, with Addison Road and Children 18:3 closely following in second and third, respectively.

Lastly, we’d like to acknowledge the winners of our contest, randomly chosen among the participants to receive free music. Jackie McDonald of Pineville, Missouri was selected as our grand prize winner, receiving 10 free CDs of her choice from our friends at Christianbook.com. Additionally, Justin Eiginga from Grimsby, Ontario in Canada and Robert Ordway of Weslaco, Texas each won 2 CDs of their choice through Christianbook.com.

Some other lucky winners were selected to win our special bonus prize, thanks to the good people at Nettwerk Music Group. They provided copies of Christmas albums from Jars of Clay and Sixpence None the Richer for Tina Ulery of North Attleboro, Massachusetts, Sam Whitaker of Centerville, Iowa, and Tiffany Robbins of Fort Mill, South Carolina.

Congratulations to all our winners, both artists and participants. We appreciate everyone who took the time to let us know who your favorite Christian artists are!

To see how these picks compared with our favorites for the year, or to check out Reader’s Choice results from previous years, visit ourBest of List archives. 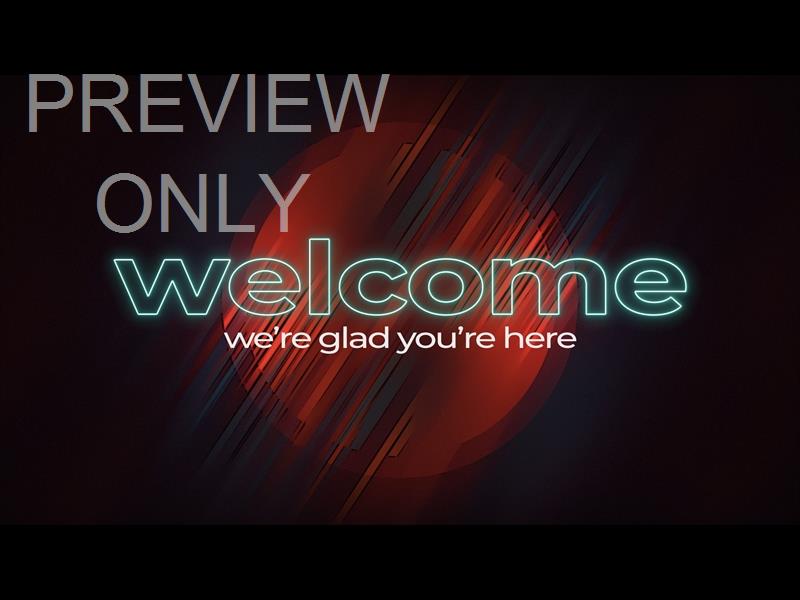 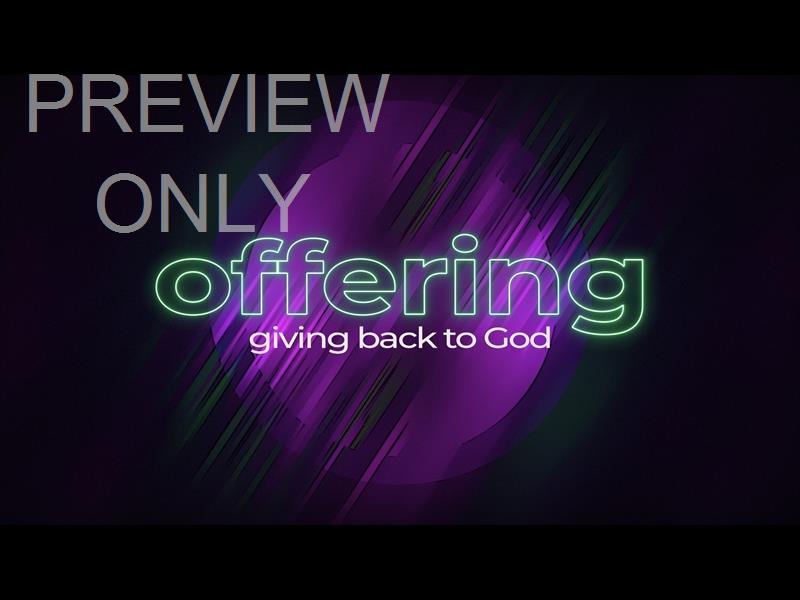 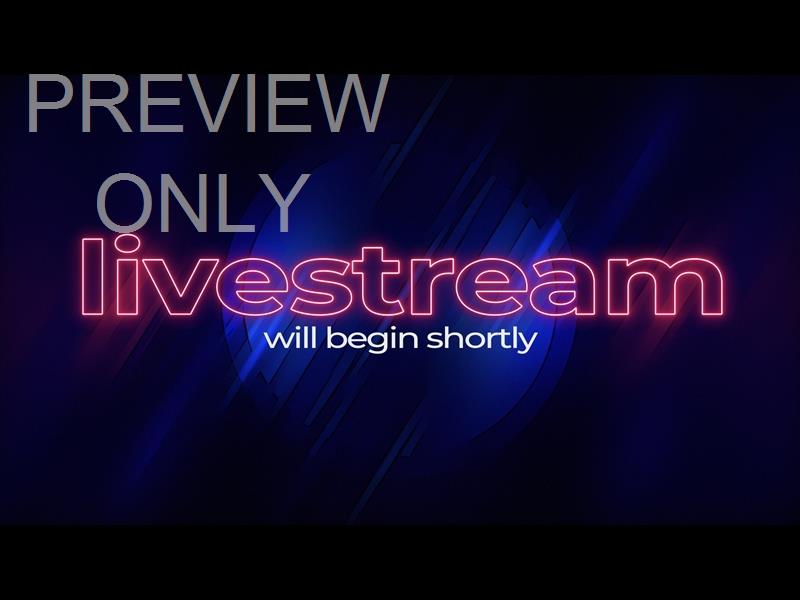